Kevin Walters insists Adam Reynolds is one of several options but the Brisbane coach concedes the star recruit ticks all the boxes required to captain the NRL club in 2022.

Reynolds is the frontrunner to succeed the retired Alex Glenn as Broncos skipper despite being a newcomer to Red Hill.

The former South Sydney leader is yet to start pre-season training at his new club but Walters says it’s obvious Reynolds is firmly in the discussion to lead his team on field next year.

“He’s got his family here now, they’ve bought a house. They’ve settled. I think next month they move into the house. That’s got nothing to do with it.

“What we need as our captain is someone that knows the game really well, plays really well and is a good person more than anything else.

“Adam ticks all those boxes so he’ll be a strong candidate.”

Walters said he won’t be rushed into making a captaincy decision, refusing to speculate on whether an announcement would be made before Christmas.

Another potential option is forward Patrick Carrigan, who is on the road to recovery from an ACL injury.

The 23-year-old has already captained the club on an interim basis in the last two seasons but securing his future amid reports he’s a target of expansion outfit The Dolphins is Walters’ priority.

“Redcliffe are a threat to a lot of teams,” Walters said.

“They’ve got to assemble a squad of 30 players and some more on top of that.

“It’s not just us every club’s under pressure, but we’re confident with what we’re building here at the Broncos that we can hang on to the players that we need to hang on to.

“Pat is one of those, certainly.

“We’re doing our best and working with Patty and his management to make sure that happens.” 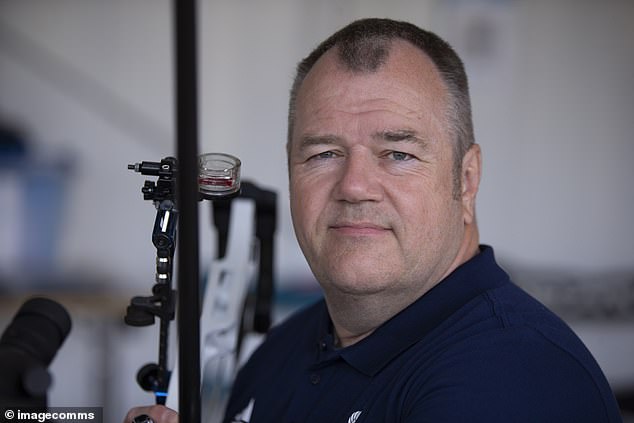 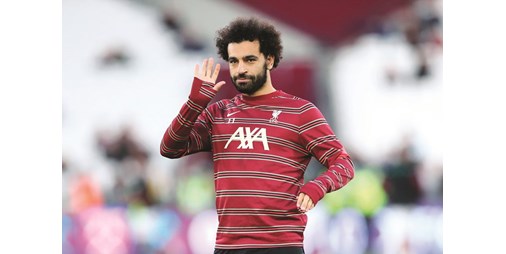