More than 16 years later, he achieved another milestone against the Blue Jackets, firing a quick wrist shot past Joonas Korpisalo on Friday night for his 742nd career goal to pass Hall of Famer Brett Hull for sole possession of fourth place on the all-time list .

Ovechkin’s strike from the top of the right faceoff circle, after a nice backhand feed from countryman Evgeny Kuznetsov, tied the game 1-1 at 10:19 of the first period.

“It’s means a lot,” Ovechkin said of reaching fourth all-time after the Capitals’ 4-3 win. “When you start playing hockey, and you came to the NHL, you never thought you’d be in that position with those names. It’s a special moment for me, my parents, my brother, my wife, kids.”

WINNERS, LOSERS:Ovechkin shows during first month he isn’t slowing down

Ovechkin had tied Hull on Monday against the Buffalo Sabres, a game in which he recorded his 600th career assist.

Ovechkin, who signed a five-year deal in the offseason, is surging this season. He has 12 goals in 14 games after being limited to a career-low 24 in the shortened 2021 season. He missed 11 games last season because of the COVID-19 protocol and injuries and fell short of the 30-goal plateau for the first time.

But he passed fifth-place Marcel Dionne (731) with two goals in the 2021-22 season opener and has been held without a point in only two games.

Ovechkin is pursuing Wayne Gretzky’s record 894 goals, a mark that was once thought to be unbreakable. 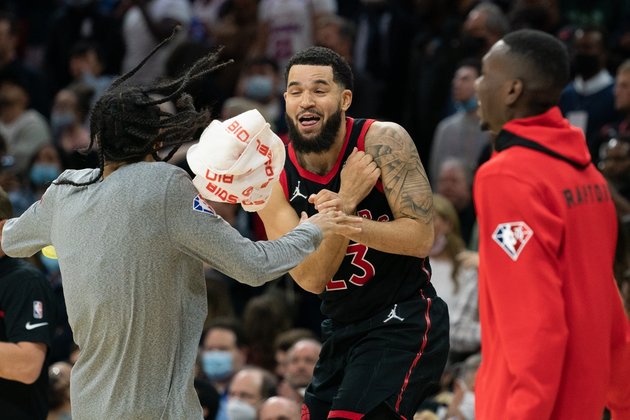