DUBAI: Pakistan skipper Babar Azam on Thursday described Hasan Ali as “a fighter” who will bounce back from dropping a catch off Matthew Wade in a key moment of the T20 World Cup semifinal which Australia won by five wickets on Thursday.

Marcus Stoinis (40) and Wade (41) put on an unbeaten stand of 81 to pull off the chase with a flurry of sixes to break thousands of Pakistan hearts in the near-packed stadium.

The left-handed Wade smoked three straight sixes off Pakistan pace ace Shaheen Shah Afridi to bring up victory in the 19th over after being dropped by Ali in the deep moments earlier.

“I don’t feel like that,” Babar said on the defeat being blamed on Hasan’s dropped catch.

“He is my main bowler and he has won many matches for Pakistan. Players drop catches but he is a fighter and I will back him.

“Everybody doesn’t perform everyday. There is a day when one performs, it was just not his day. He is down and we will lift his mood. People will talk but we keep playing.”

Ali was trolled on social media as fans blamed the spilled chance for their World Cup miss after coming into the semifinal unbeaten and favorites.

“Best ever team performance from Pakistan cricket team in world cup has just been undone by Hasan Ali alone,” said a Twitter user.

But Wade refused to already take the dropped chance as the turning point and insisted Australia had got the momentum.

“I think we needed 12 or something, 14 maybe at that stage. I felt like the game was starting to swing in our direction at that stage anyway,” Wade said of the dropped catch.

“I think by the time that the catch drop went down I was pretty confident we were in a really good position to get the runs.”

“If that had happened three or four overs before hand, that would dictate the outcome of the game a little bit more.”

Wade was on 21 when Ali, who went wicketless and gave away 44 runs in his four overs, dropped the catch at deep mid-wicket while running towards his left.

But Babar admitted that catches do shape the outcome of a match, and said: “If the catch was taken then the scenario would have been different but it is part of the game.”

Mohammad Rizwan and Fakhar Zaman helped Pakistan to 176-4, but the total proved insufficient for an inspired Australian side who got a blazing start courtesy David Warner’s 49.

Babar said his team will learn and move forward.

“It was a disappointing day,” Babar, who made 39 to lead the tournament’s batting chart with 303 runs, said.

“We started off well with a good total but unfortunately the finish wasn’t good.

“The way we played the tournament and the way the boys fought, I keep the belief that we will continue with this.” – AFP 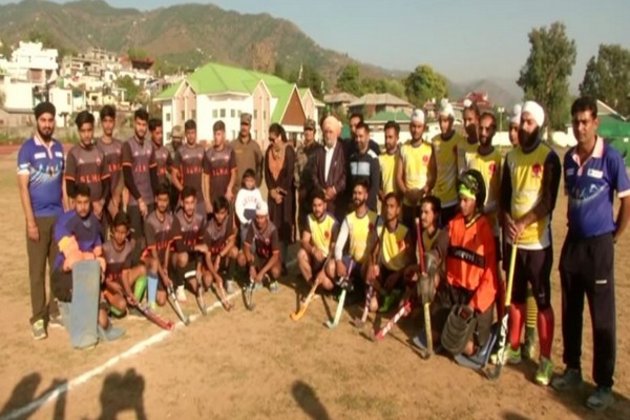