NICOSIA, Nov. 12 (Xinhua) — A small boat carrying 61 migrants from Syria and Lebanon, including 28 children, was reportedly sailing towards Italy on Friday, after it slipped out of a port in Cyprus under the cover of darkness, a Cyprus police spokesman here on Friday.

The boat, carrying 22 men, 11 women and 28 children aged between two and 14 years, was originally escorted into the yacht harbor of the southwestern city of Paphos on Wednesday, after being spotted off the Cypriot coast floundering in stormy seas.

The migrants told the police that they had sailed from Tripoli, Lebanon, and were heading to Italy, but the waves pushed them close to the southern shores of Cyprus.

They received food, water and medical help and stayed on the boat, while the Cypriot authorities consulted with the Lebanese government on their possible return under a bilateral agreement.

The Cypriot authorities said that the migrants had not applied for asylum there as they wanted to continue their journey to Italy.

The migrants said that no human traffickers were involved, as they collectively purchased the boat and were in charge of it.

Christ Andreou, the police spokesman, said the migrants cut off the mooring ropes late on Thursday and sailed out of the port without seeking permission from the port authorities.

The boat was spotted a few hours later by a police patrol boat about eight nautical miles off the coast. The policemen tried to persuade the migrants to return to Paphos because of the strong winds and choppy seas in the region, the spokesman said.

However, the migrants rejected the offer and said that they wanted to continue sailing towards Italy.

The spokesman said that the authorities could not force the migrants to return to port as they were not under arrest. The police patrol boat accompanied them for about 50 nautical miles out in international waters before returning to port.

A naval spokesman of the Paphos police department said that the boat was last spotted south of Greece and was heading west, already being monitored by Greek vessels.

The government of Cyprus said on Wednesday that it was submitting a request to the European Commission to stop processing asylum applications from undocumented immigrants, citing their recent mass influx.

Since the beginning of this year, more than 10,000 migrants have arrived illegally in the Republic of Cyprus from the Turkish-controlled part of the island, 38 percent more than in the same period of 2020, according to local authorities. 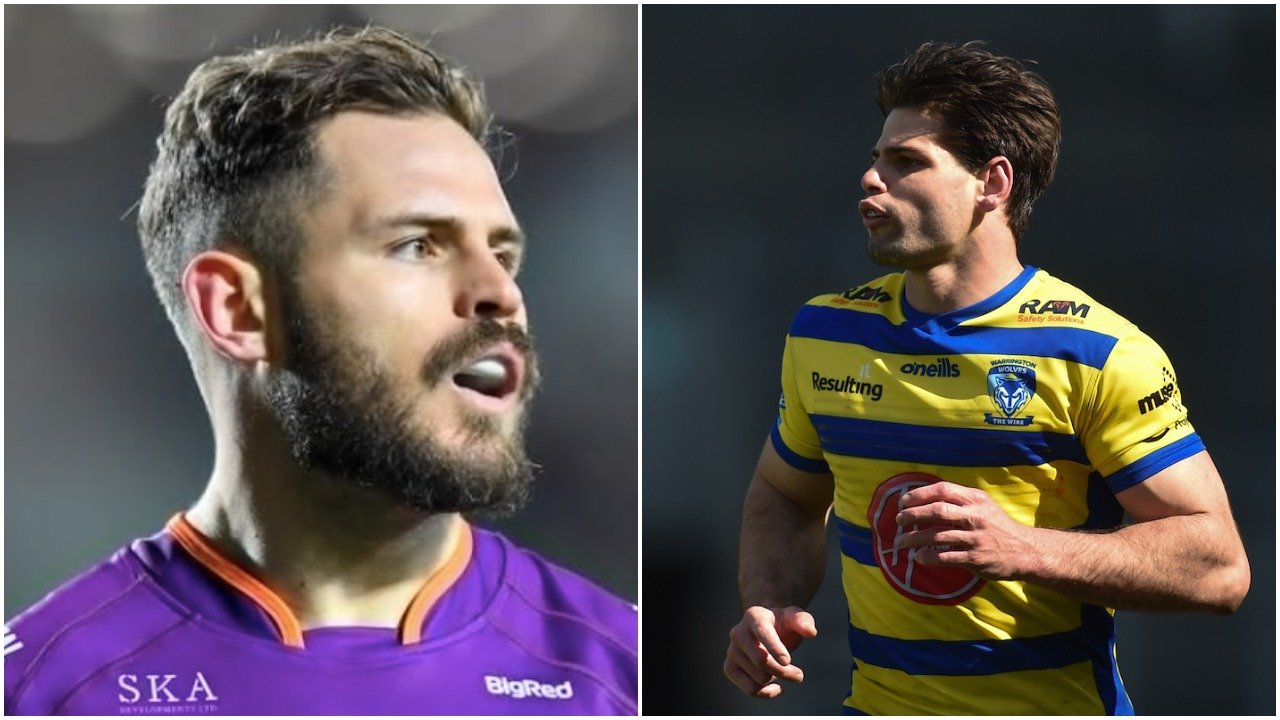