Hull Kingston Rovers have confirmed that halfback Mikey Lewis has signed an improved four-year contract, which will keep him at Hull College Craven Park until the end of 2025.

Lewis, 20, who came through the City of Hull Academy, making his debut against Wigan Warriors at the DW Stadium on 9 August 2019, scored eight tries in 13 appearances for the club this year, including a moment of brilliance against Warrington as his chip and chase try was decisive one in their play-off victory, which took the Robins to game away from Old Trafford.

The newly-capped England Knight also played at Wembley, when he represented York City Knights in the 1895 Cup Final.

“It was an easy decision to sign the contract,” said Lewis.

“It was a rollercoaster alright (2021), to play at one of the greatest stadiums in the world (Wembley) was a fantastic feeling and then going 80 minutes close to a Grand Final was a great achievement. But Tony (Smith) has kept me level-headed every step of the way to make sure I’m doing my job to the best I could.

“I’m very excited for 2022. We’ve seen a few glimpses of what we can do as a team. With the recruitment we’ve done, the team we’ve got, and the injured boys coming back like Elliot (Minchella). It’s very exciting, we think we can go that one step further this year and it starts with this pre-season.”

Tony Smith confirmed that Lewis’ extended contract reflects the progress the young halfback has made with the club.

“It’s terrific news for both Mikey and the club,” Smith said.

“He’s (Mikey) really stepped up another level, he’s got a few more to come and he’ll certainly achieve those levels, I’m sure of it.

“He sets his sights pretty high, which is great. He’s certainly made some big advancements this year. He’s earned it, he deserves it and he’s going to continue to improve.” 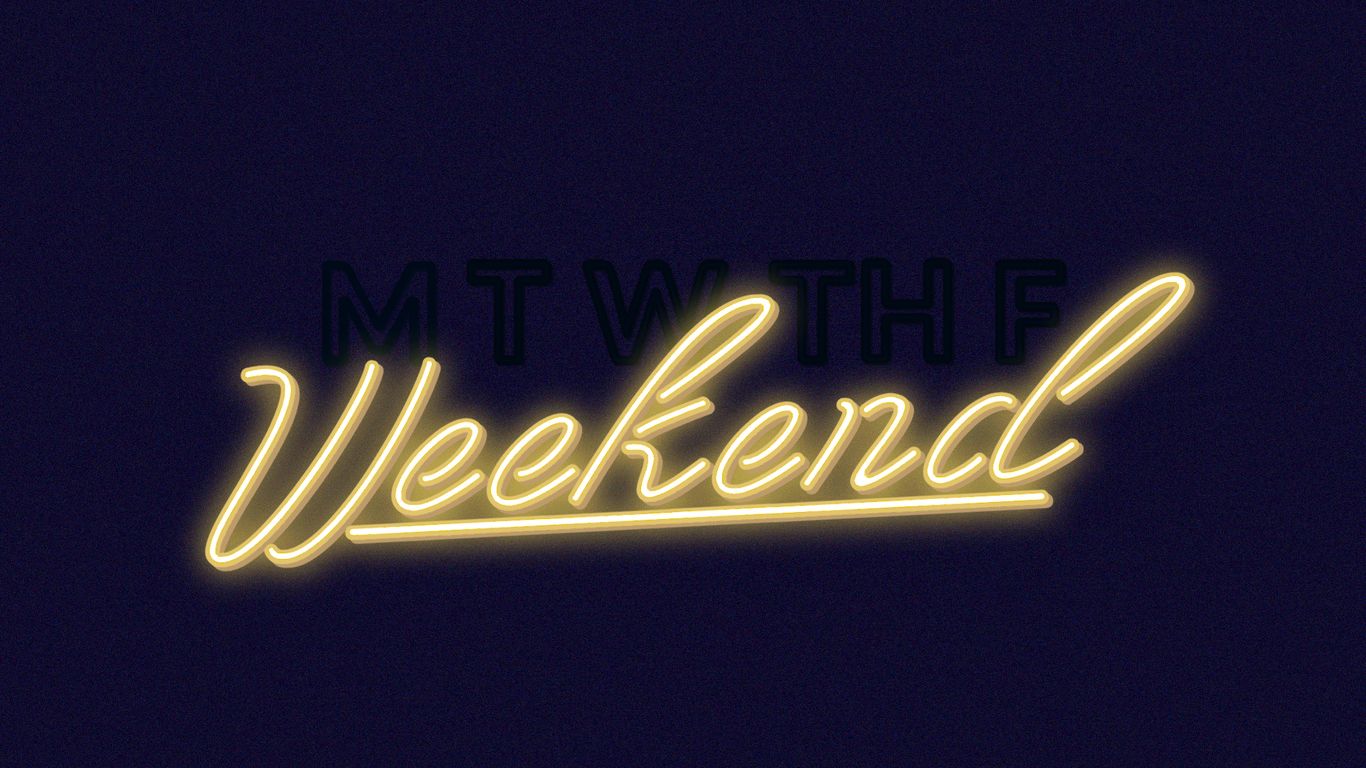 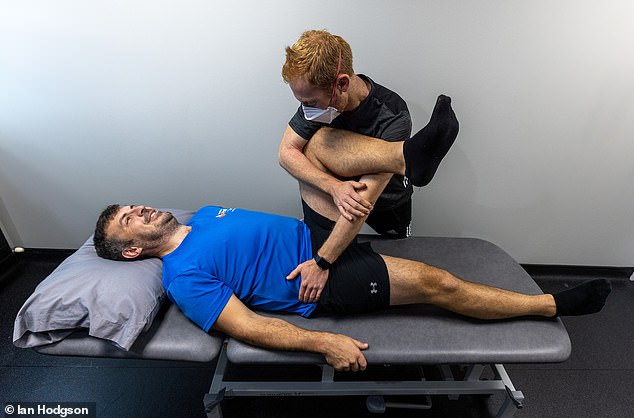