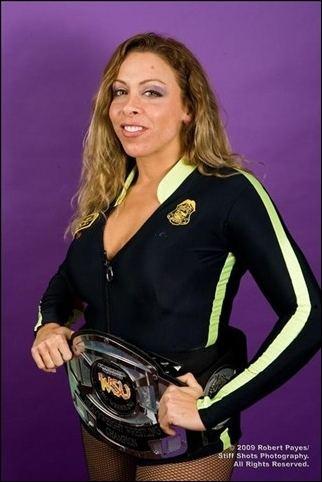 A new documentary on women’s pro wrestling, “Circle of Champions: the History of Women’s Pro Wrestling” will soon be wrapped. The film is about former wrestler Angel Orsini who was forced to quit due to a career.

“The film documents the history through her journey and shows the importance of empowerment through sisterhood,” according to a statement.

The final scene will be shot Aug. 7 at The Columbia Club, 152 Litchfield St, Torrington. The promotion is Test of Strength of Hartford.

“Both women, Jazz and Angel Orsini will be managed by fellow ECW Alum Gary Wolf,” according to the statement. “The women are teaming up as “ECW Originals” and both Jazz and Angel will be making Connecticut history going against two men Dan DeMan and Love Doug in a first ever mix gender tag team match of its kind in Connecticut. The event his historically bittersweet as this is part of Jazz’s farewell tour.”

The filmmaking process includes a diverse group of people. The director, Connecticut native and New London resident Christopher Annino, was born with severe learning disabilities and Asperger’s Syndrome, according to the statement.

The film’s producers are almost all female and include co-founder of the New England Music Hall of Fame, Kadrolsha Ona Carole, drummer Kathy Steahle and Susan Tex Green.

Jazz is a pioneer being the second African American female to win a WWE Women’s Championship, Cauliflower Alley Club Women’s Wrestling Award 2020, and the longest reigning NWA women’s champion ever, according to the statement. Carlene is now featured on IMPACT wrestling, Head coach for Dogg Pound Dojo with her husband pro wrestler Rodney Mack, and Director of the Women’s Division for SWE fury TV.

Other filming locations in Connecticut that weekend will be New London, Mystic, Southington, Windsor Locks, and Norwich. 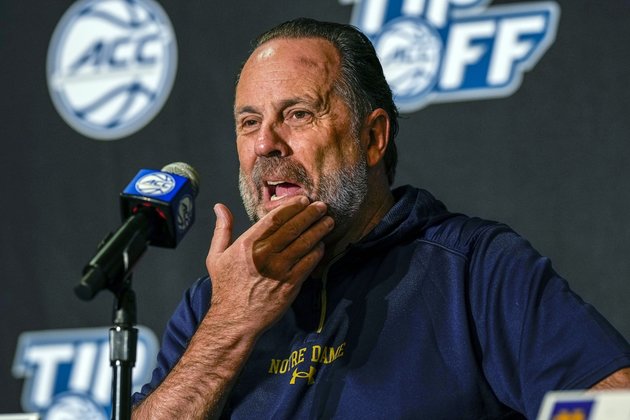