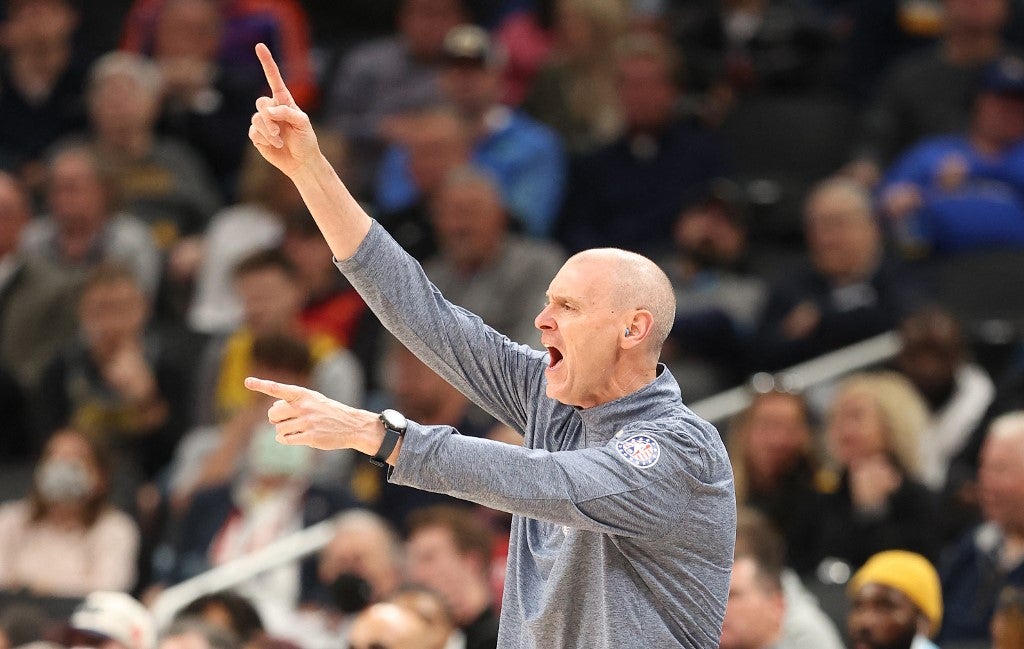 The Indiana Pacers bounced back from a narrow defeat at Denver with a 111-100 victory over the Utah Jazz in Salt Lake City, where a late-game scuffle between Pacers center Myles Turner and Utah’s Rudy Gobert saw both ejected — along with Jazz players Donovan Mitchell and Joe Ingles.

The fracas started with less than five minutes remaining when Turner blocked Gobert’s layup and was pulled to the ground by the Utah player. Turner then gave Gobert a shove, and Gobert responded by wrapping Turner up in a hug.

“He fouled me, I fell down and pulled him down,” Gobert said. “It was a foul. Then he shoved me in the back. Then nothing happened.”

But the two players had to be separated, while Ingles — who pushed an official — and Mitchell — held back closer to mid-court — were also tossed from the contest.

“That ignited our determination even more to finish strong,” Pacers coach Rick Carlisle said after his team handed the Jazz their first home defeat of the season.

Malcolm Brogdon scored a season-high 30 points and pulled down nine rebounds for the Pacers.

TJ McConnell added 21 points and eight rebounds off the bench and Turner contributed 13 points for Indiana.

Mitchell led the Jazz with 26 points and Gobert added 19 points and 11 rebounds, 11 of his points coming in the third quarter when the Jazz trimmed a 12-point lead to three with 2:46 left in the period.

Indiana answered with three three-pointers from Turner and Brogdon and the Jazz couldn’t get the deficit below five points in the final quarter. 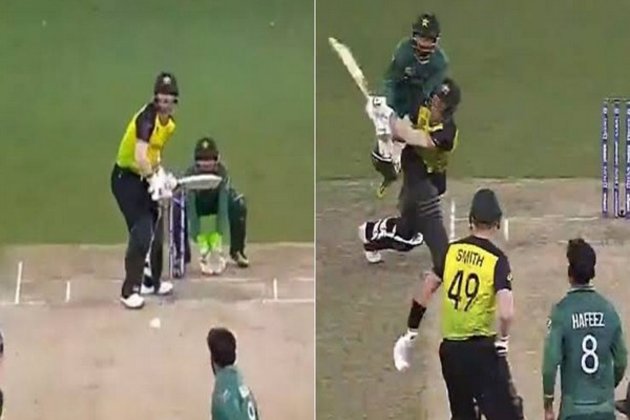