BRATISLAVA, Nov. 12 (Xinhua) — despite missing four players due to COVID-19, Slovakia crushed Switzerland 7-1 in their opener of the four-team ice hockey Deutschland Cup in Krefeld, Germany on Thursday.

The tournament is one of the two events Slovakia has scheduled in preparation for the upcoming Winter Olympics in Beijing.

Four out of the seven goals were scored by Slovakia in the final two minutes as Switzerland tried to mount a desperate comeback.

The 26-year-old forward David Griger scored twice in the first 30 minutes to put Slovakia ahead 2-1.

“I hope it will give us energy and confidence for the matches to come. We wanted to succeed for our teammates who couldn’t participate,” said Griger after the match.

Six minutes into the third period, Michal Kristof stretched the lead to 3-1 on a powerplay. The Swiss failed to find an answer for Slovakia’s solid defense and decided to take a gamble and pull their goalie 3 minutes before the final horn.

Instead of tying the game, Switzerland conceded two empty-net goals. Shortly after, Samuel Takac stretched the lead to 6-1 on his national-team debut and Patrik Hrehorcak set the final score to 7-1 on a last-minute powerplay.

The Slovaks will face the Russian ice hockey federation team next and conclude the tournament against the home team of Germany. 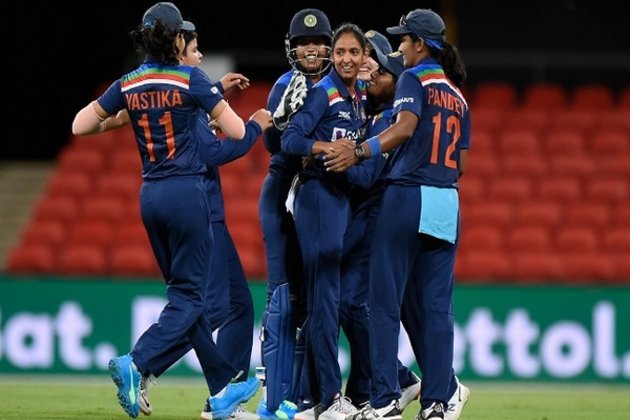