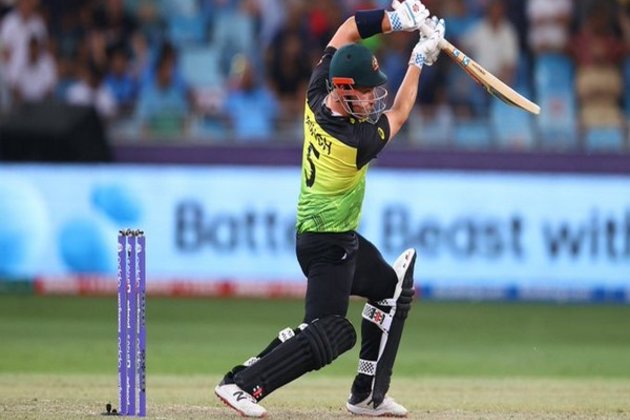 Dubai [UAE], November 12 (ANI): Australia skipper Aaron Finch on Thursday said that the way Matthew Wade held his nerve during the game against Pakistan was amazing to see.

Marcus Stoinis and Matthew Wade played unbeaten knocks of 40 and 41 respectively as Australia defeated Pakistan by five wickets to enter the final. Wade scored 41 off just 17 balls with the help of 2 fours and 4 sixes.

“Never thought it was in the bag. It was a great game of cricket. The way Wade held his nerve at the end was amazing. That partnership with Stoinis was crucial. I got my feet in a tangle and opening batsmen do get a few good balls now and then in T20 cricket,” said Finch during the post-match presentation.

Earlier, Mohammad Rizwan and Fakhar Zaman played knocks of 67 and 55 as Pakistan scored 176/4.

“We were sloppy today in the field, a couple of tough ones. We need the support of all 17 players to get across the line. We have played some really good cricket in the back end. Teams chasing have been successful. There is no dew, the lights take effect. I was hoping I’d lose the toss, bat first and put up a good score on the board,” said Finch.

Australia will now lock horns against New Zealand in the summit clash on Sunday at the Dubai International Stadium. (ANI) 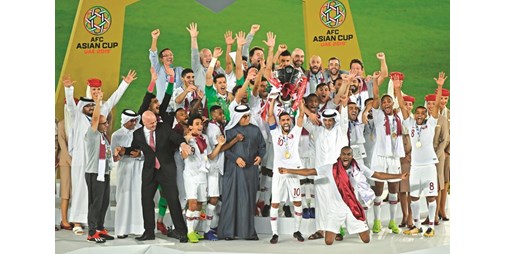