The Governor of Abyan, Major General Abu Bakr Hussein Salem, directed the disbursement of one million riyals to the Fahman first football team, after its success in qualifying for the top box of the General League Championship for the first-class clubs, after its victory over the Ibb Union team in the last group matches, which granted Fahman the rank of the group.

This was mentioned to “Akhbar Al-Youm”, the able Captain Ahmed Saleh Al-Ra’i, Director General of the Youth and Sports Office in the governorate, who indicated that Major General Abu Bakr Hussein Salem, the governor of Abyan, had interacted with the achievement achieved by the only representative of the governorate in the elite club league (Fahman) and gave his instructions to spend an amount of one million riyals In support and encouragement to him in return for the sporting excellence he achieved, he was admired by the fans of Al-Abyan Sports, which was represented by his ascension to the decisive role (the golden square) of the First Division Clubs League, as well as the honoring of the Al-Fahmani team, the honor that befits him after his return from Seiyun, whatever results he will achieve in the decisive role. Considering that his arrival to the Golden Square represents an achievement after he succeeded in honoring the governorate and raising its stature in this great sporting forum on the way to regaining its prestigious position on the football arena in Yemen, which is known for its talent and stars, stressing that the local authority in the governorate will be supportive and supportive of the team and will stand with the sport of the governorate. its youth and its clubs.

For his part, the president of Fahmane Club, Ahmed Al-Ezzi, praised the support of the governor, who described him as generous, which is not new to him, as the governor has always been a race to stand with the youth and athletes of the province in various games, noting that the support of the governor and his promise to ban the team represents a good gesture by the governor at this time and before the start The decisive role, which represents an incentive for the team to continue the journey and achieve victories and achievements in a manner that meets the ambition sought by the sons of Mudiyah in particular and the governor of Abyan in general.

The President of Fahmane Club also expressed his sincere thanks to the Almighty Captain Ahmed Al-Rai, Director of the Youth and Sports Office, for what he presented and presented in order to promote the sports movement in the governorate. 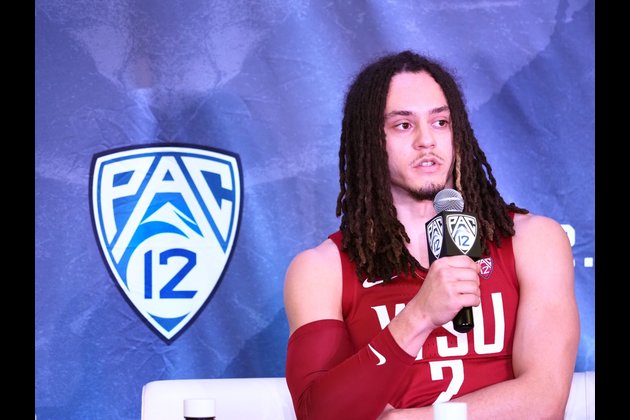