Ring legend Mike Tyson has revealed why he used to cry before some of his fights.

Former undisputed heavyweight champion Tyson is widely considered to be one of the greatest boxers of all time.

He won his first two world titles as a 20-year-old and captured his third belt at the age of 21.

The feared knockout artist stopped the likes of Larry Holmes and Frank Bruno before his upset loss to Buster Douglas in 1990.

Tyson was infamously disqualified in his rematch with Evander Holyfield for biting a chunk out of his ear, failing in his bid to win back his heavyweight title.

He retired in 2005 after stoppage losses to journeyman Kevin McBridge and Danny Williams.

And speaking with three-weight world champion Claressa Shields on his ‘Hotboxin’ podcast, Tyson revealed why he used to cry before some of his fights.

Mike Tyson used to cry before some of his fights

“It’s who I am. I’m pretty scared and being scared, I’m really just like ‘I’m gonna do something bad to this guy that his family’s not gonna like,'” Tyson said.

“Then I’m a be really guilty and feel really bad at the end, that’s how I fight.”

Tyson made a return to the ring in November of last year, competing in an eight-round exhibition fight against fellow legend Roy Jones Jr.

The two fought to a split draw with the fight selling a massive 1.6 million buys on pay-per-view.

Tyson – who has been linked to a fight with internet star Logan Paul – is targeted for another exhibition fight for March of next year against a “stimulating opponent”.

The 55-year-old even offered to train former champion Anthony Joshua for his upcoming rematch against Oleksandr Usyk.

“That’d be an honor. Not to fight, but to help each other – that’d be awesome,” he told ES News.

Last year Tyson described his struggles of adapting to life without boxing when talking on an episode of ‘ Hotboxin ‘ with Sugar Ray Robinson.

He admitted to being “scared” of who he used to be in his fighting days.

“It’s all I was born for. Now those days are gone it’s empty, I’m nothing. I’m working on the art of humbleness…

“That’s the reason I’m crying cause I’m not that person no more, and I miss him.

“Because sometimes I feel like ab****, because I don’t want that person to come out because if he comes out hell is comin’ with him…I hate that guy, I’m scared of him.” 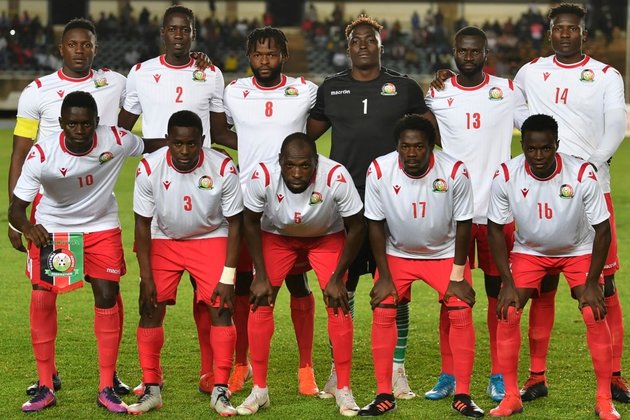