Ashraf Khader, a member of the Ismaili Technical Committee, spoke of his club’s desire to obtain the services of some Al-Ahly players on loan in the upcoming January transfers.

“We seek to strengthen the Ismaili ranks in the January transfers with a number of distinguished deals and players who are able to make the difference,” Khader said in radio statements this morning.

He continued, “There are some Egyptian players on Ismaily’s radar, including the duo Mohamed Mahmoud and Mahmoud Metwally, both players of Al-Ahly.”

“We are waiting for the completion of negotiations with the players we seek to include in the January transfers, in order to announce the deals,” he added. 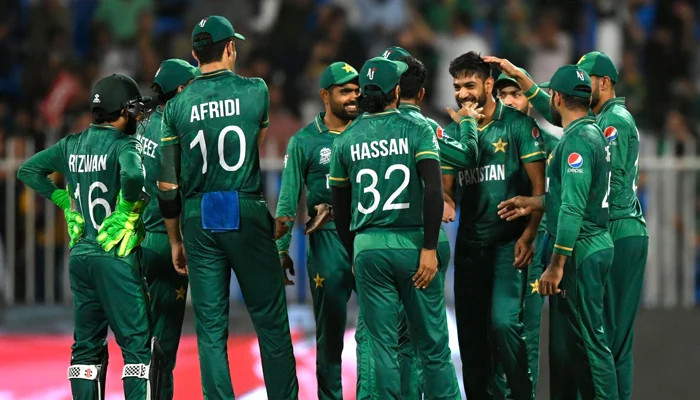 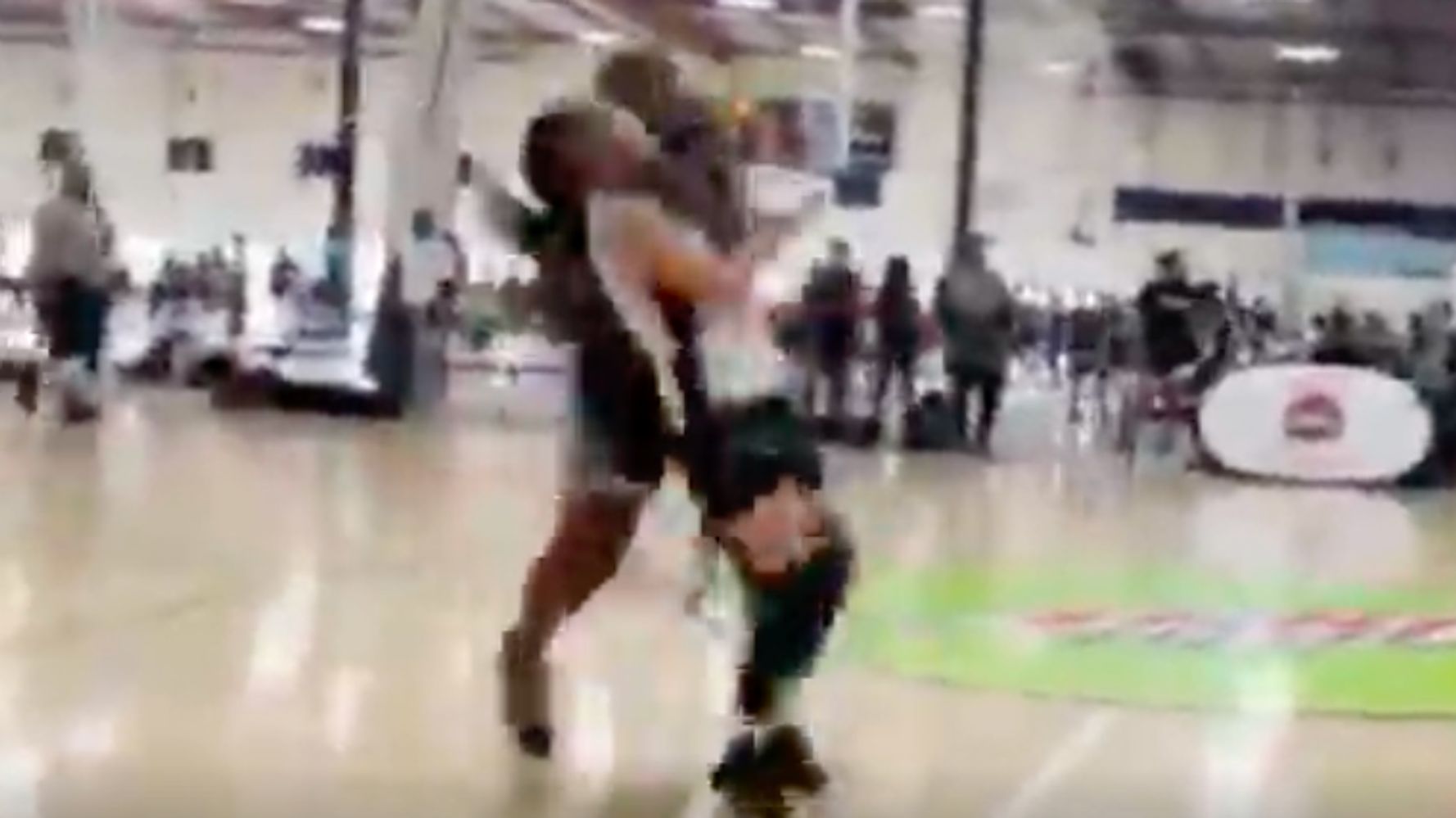