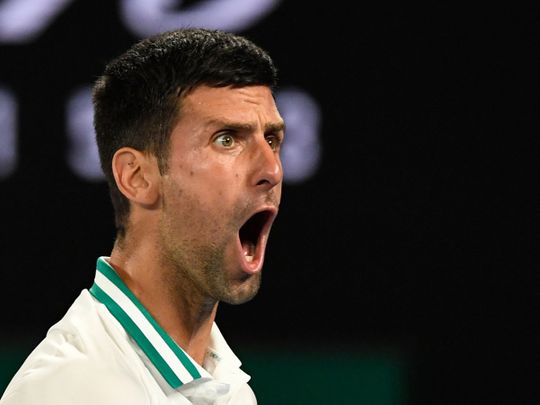 Paris: World number one Novak Djokovic said Thursday he will play at the Tokyo Olympics, paving the way for a men’s player’s first Golden Grand Slam.

“I booked my flight to Tokyo and will proudly join #TeamSerbia for the Olympics,” Djokovic tweeted.

The Serbian has already won the Australian Open, French Open and Wimbledon titles this year and only needs Olympic gold and the US Open to become the first man to wipe out the Golden Grand Slam.