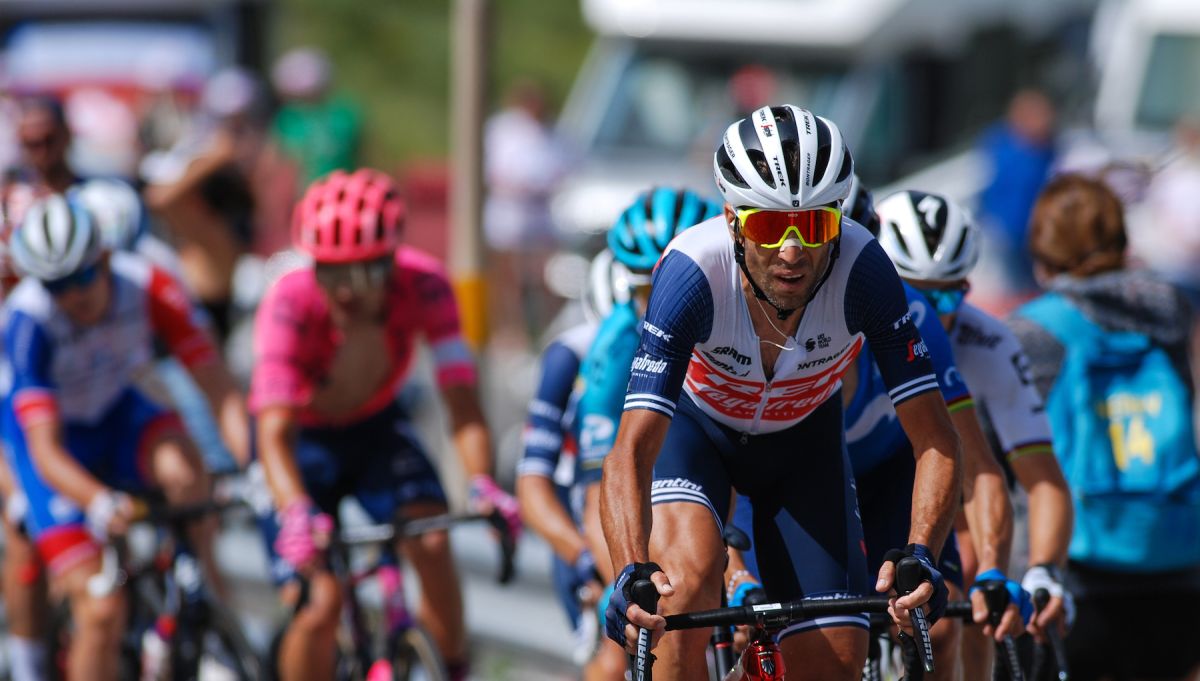 Vincenzo Nibali left the Tour de France 2021 on the second day of rest.

Trek-Segafredo rider Nibali used the Tour to prepare for the Tokyo Olympics later this month, where he aims for a medal in road racing with the Italian national team.

Nibali had already raced the Giro d’Italia this season, where he was unable to compete for the overall victory, before focusing on the stages of the Grand Tour of France.

Despite his aggressive running, jumping in a series of escapes during the mountain stages of the Tour, Nibali’s best result was 11th in stage 15 in Andorra la Vella.

But after that milestone, the 36-year-old has decided to retire from the Tour before the second rest day on Monday (12 July), to focus on the Olympic road race on Saturday 24 July, where he will compete alongside his Giulio Ciccone, teammate of the Trek-Segafredo.

Nibali said: “I rode a different Tour than my past experience, but similar to 2016 before Rio.

“The Tour is a boost for everyone; you can compare with the best in the world. I think it was the perfect way to get into top form for Tokyo.

“The feeling is good, but for a race like the Olympics you need the whole team at the top. I’m sure my teammate Ciccone will be a key driver for the team ”.

Having entered the elite breakaway of 30 riders at the start of stage 15 Nibali, winner of all three Grand Tours in his career, was unable to match the pace of final winner Sepp Kuss (Jumbo-Visma) , and to settle for 11th place, 1-22 behind Kuss.

>>> Tom Dumoulin: When I saw Van Aert win on the Ventoux I started to want to do the Tour de France

Nibali said: “It was tough all day, not just the finish, especially after the great effort we made yesterday.

“In the final we tried to push hard, to set the pace high to make a selection. It was also a way to control the race. On the last climb there was no agreement on the run, and it was just a personal confrontation between the best. I think it was a good day, we raced as aggressively as the team did from the start. Definitely one last good test to leave the race ”.