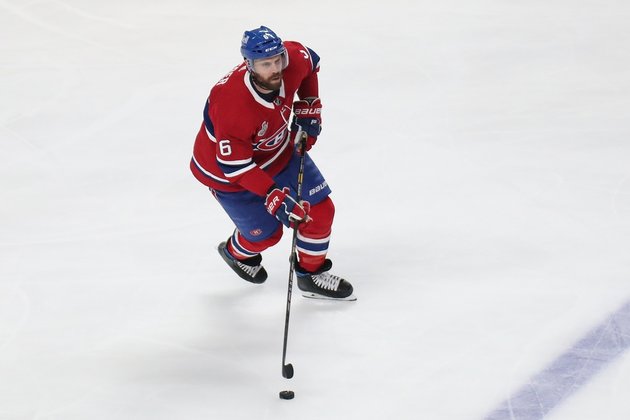 The future of Montreal Canadiens captain Shea Weber is uncertain, according to several reports.

The 35-year-old defender may not play next season – and possibly beyond – due to persistent knee, foot, ankle and thumb injuries. He missed the Canadiens’ last eight regular-season games with a thumb injury, but played 22 games (one goal, five assists) in the just-concluded Stanley Cup playoffs.

The Canadiens, NHL, and NHLPA are all looking into the longtime defender’s medical status and what it could mean for the remaining years of his 14-year contract, which he signed in 2012. Weber underwent surgery to repair his foot tendons. left in March 2018 and lost 80 games between 2017-19. He was limited to 48 regular-season games due to injury this season, scoring just 19 points (six goals, 13 assists).

According to reports, the Canadiens will exhibit the three-time Norris Trophy finalist in next Wednesday’s Seattle Kraken expansion draft, allowing Montreal to protect a healthier player.

Weber has just finished his sixteenth season, amassing 589 points in 1,038 career games with the Nashville Predators (2005-16) and Montreal.