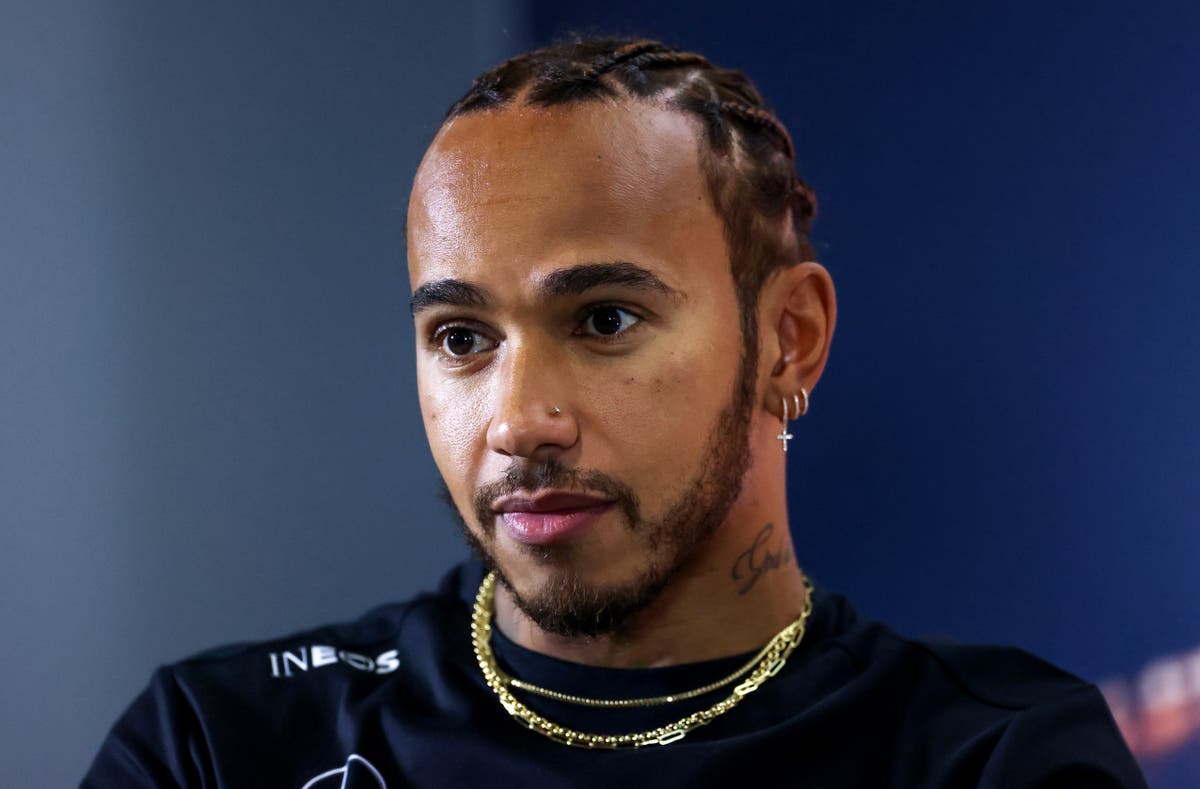 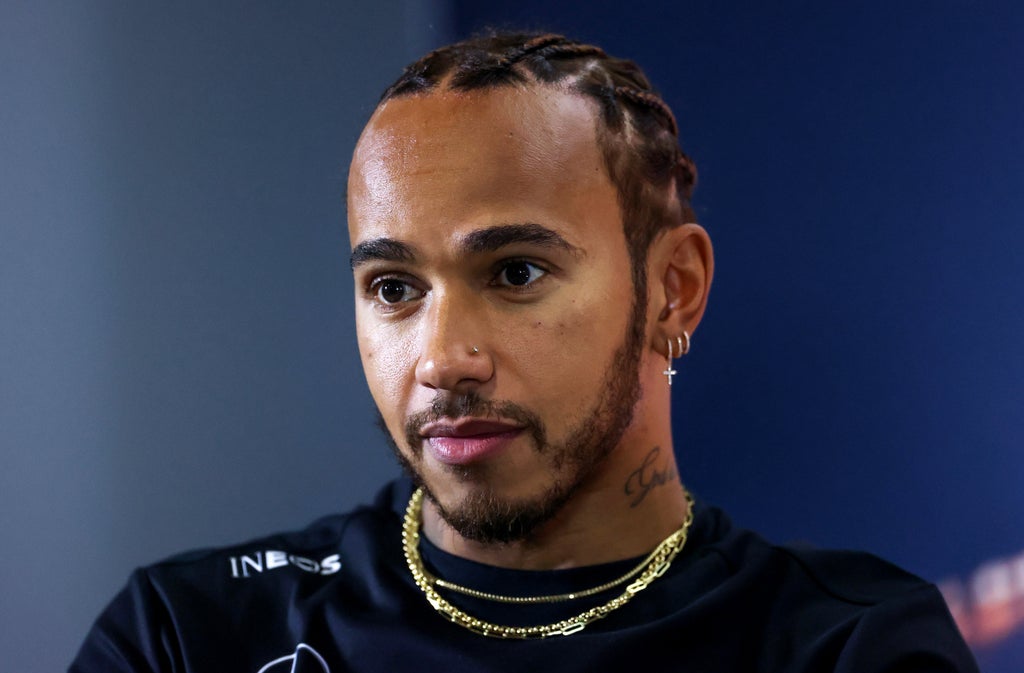 The British driver has knelt before every F1 race since the start of last season as he convinced his Mercedes team to paint their cars black in a challenging crusade against racism.

Last year he established the Hamilton Commission and a 14-member council returned its findings, calling for a diversity and inclusion charter to be implemented in F1 teams and other motorsport organizations.

Paid internship programs and work experience have also been proposed, as well as supporting the creation of scholarship programs to enable graduates of color to progress into specialist roles in motorsport.

It will take some time to digest the “full and impressive report”, according to Stefano Domenicali, but the F1 president and chief executive says the hierarchy “completely agrees that we need to increase diversity across the sport.”

Hamilton said: “Given the right opportunities and the right support, young people can excel at whatever they put their minds to.

“But our research shows that many young people of color are excluded from opportunities within STEM disciplines (subjects: science, technology, engineering and mathematics) and their full potential is limited.”

The board of directors – which includes Hamilton’s former boss at McLaren, Martin Whitmarsh – has been involved for his knowledge in subjects such as motorsport, politics, education and engineering.

Their research highlighted several factors that have contributed to a situation where only 1% of F1 employees come from a black background, including hiring practices that favor students from a select group of top-tier universities and lack of black role models in STEM teaching posts.

“Although I have enjoyed a successful career in motorsport, it has been a lonely journey as one of the few individuals of color within Formula 1,” added Hamilton.

“After 15 years of waiting for the industry to catch up, I realized I had to act alone. To do this, I needed to understand what was keeping the industry from being as diverse as the world around it.

“Through the commission’s research, we can see that there are clear significant steps that the motorsports industry needs to take towards creating a more inclusive environment in which diversity can thrive, but also that we need to address the barriers that black students are facing. they have to face during their educational path.

“Some of these barriers I recognize from my experiences, but our findings have opened my eyes to how far-reaching these problems are. Now that I am armed with the recommendations of the commission, I make a personal commitment to ensure that they are implemented. I am so proud of our work to date, but this is really just the beginning. “

The report, titled “Accelerating Change: Improving the Representation of Blacks in UK Motorsport”, took 10 months to compile, with 10 actionable research-oriented recommendations to contribute to lasting change.

Domenicali said: “The Hamilton Commission has delivered a comprehensive and impressive report showing Lewis’ passion for this very important issue.

“We will take some time to read and reflect on all of the findings, but we fully agree that we need to increase diversity across sport and we have taken steps to address this and will announce further action in the coming days.

“We want a sport that is representative of our extremely diverse fan base and that is why Formula 1, the FIA ​​and all teams are working hard to realize our detailed plans to create positive change throughout the sport. There is always more to be done and the report will stimulate reflections on further actions that are needed. “