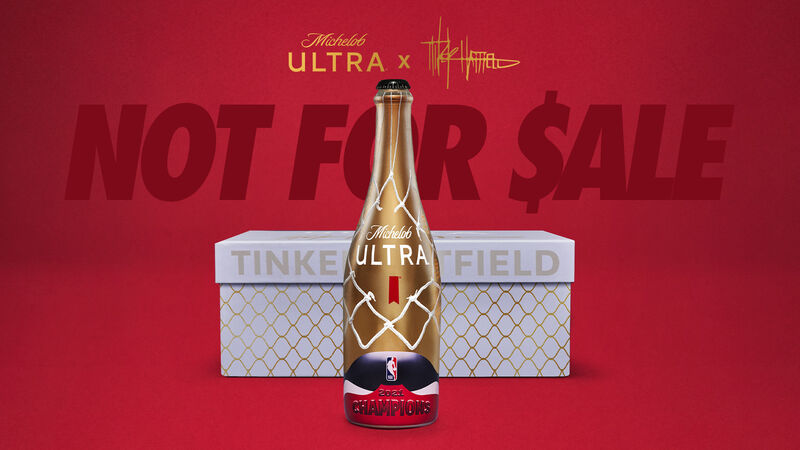 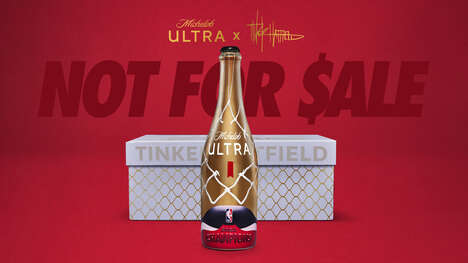 In anticipation of the NBA Finals, Michelob ULTRA created a limited edition championship bottle in collaboration with legendary sneaker designer Tinker Hatfield. The NBA “Not For Sale” Michelob ULTRA x Tinker Hatfield championship bottle is in fact so exclusive that it cannot be purchased and fans must act quickly to get the bottle when it falls. When the final buzzer sounds in the last game of the NBA Finals, the clock will start and as the brand describes, “The total number of bottles available to win is limited to the number of points scored by the winning team in the final game of the 2021 NBA Finals. “.

The exclusive championship bottle is packaged in a secondary design that resembles a display box and the editions will be numbered for authenticity and signed by the sneaker icon.