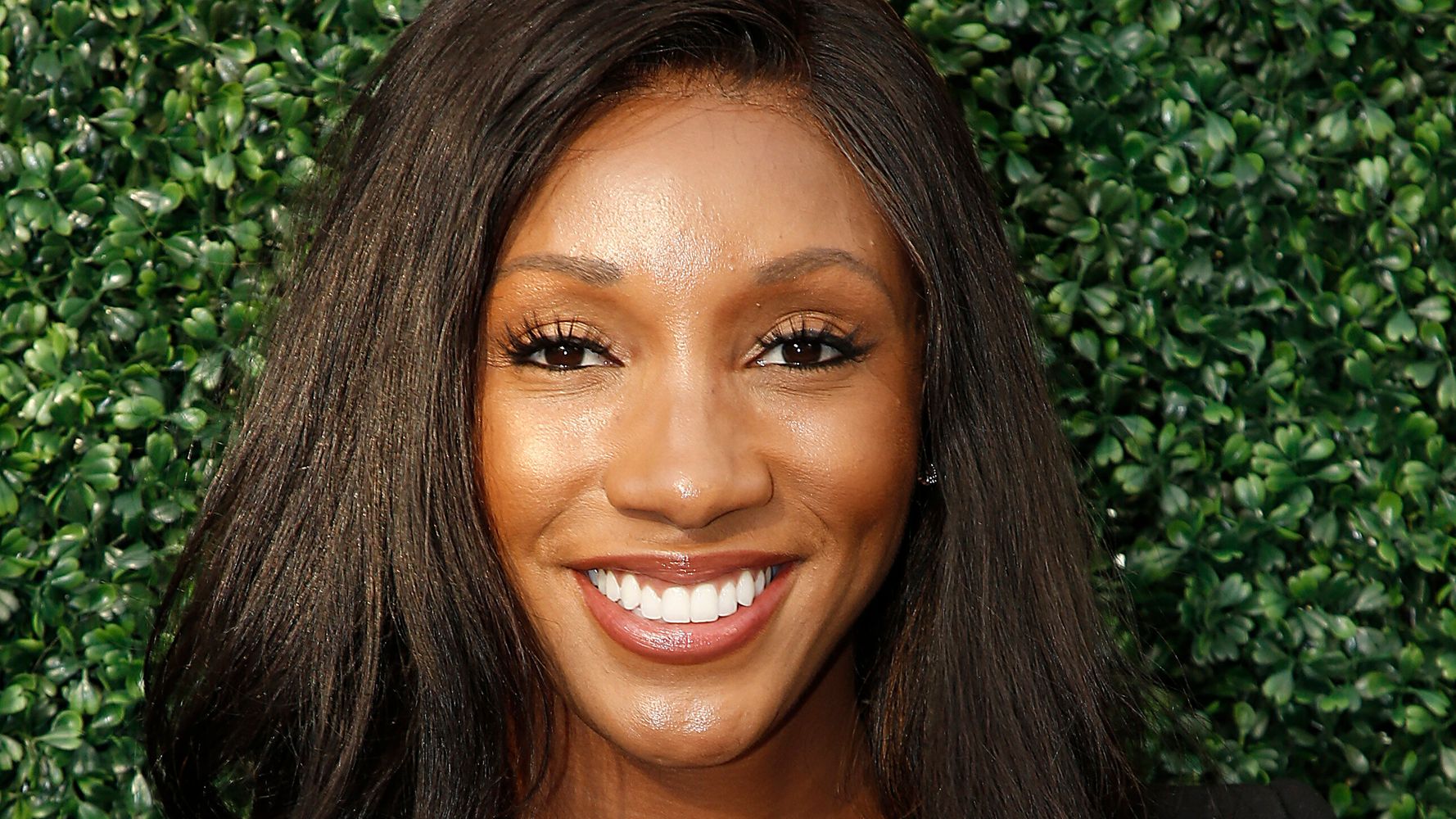 ESPN host Maria Taylor recently tweeted that she was “still fighting” while her colleague Rachel Nichols made the headlines this week over a microphone scandal, which further fueled long-standing racial problems on the network.

Nichols, who is white, got involved in controversy this week after the New York Times ran a malicious report on Sunday revealing comments she made about Taylor, who is black, when she accidentally taped herself into a July 2020 phone conversation. with Adam Mendelsohn, a longtime adviser to Los Angeles Lakers star LeBron James.

During that conversation, Nichols suggested that ESPN selected Taylor to host the pre-match and post-match shows of the 2020 NBA Finals – a job she sought out herself – due to her race. The footage was sent to a server at ESPN’s headquarters in Bristol, Connecticut, where it was recorded and distributed by ESPN employees.

“During dark times I always remember that I am in this position to open doors and illuminate the path others take,” Taylor tweeted Wednesday. “I took a few punches, but that just means I’m still fighting. Remember to lift as you climb and CONTINUE LIFTING always. “

During dark times I always remember that I am in this position to open doors and illuminate the path that others walk. I took a few punches, but that just means I’m still fighting. Remember to lift as you climb and CONTINUE LIFTING ❤️ pic.twitter.com/ztSIx9CLpO

Taylor, who hosts “NBA Countdown,” has already insisted on the net for his handling of match issues. She received broad support on social media this week following the revelation of Nichols’ recording, with many people criticizing the conversation as broadcasting a common racist trope that black professionals don’t earn their positions in the workplace.

Nichols, host of ESPN’s “The Jump,” suggested in the 2020 call that Taylor was selected to host coverage of the NBA Finals last year because ESPN felt pressured to address its diversity issues.

“I wish Maria Taylor all the success in the world: she covers football, she covers basketball,” Nichols said, according to a recording obtained by the Times. “If you need to give her more to do because you feel pressured by your long-standing lousy record on diversity – which, by the way, I personally know from the female side – like, do it. Find it somewhere else. You will not find it from me or take my things away from me. “

Nichols was removed from coverage of the NBA Finals due to the controversy, ESPN announced on Tuesday before the start of the finals between the Phoenix Suns and Milwaukee Bucks. The network added that she will remain as the host of “The Jump”.

The “The Jump” host apologized during Monday’s episode. ESPN did not air Tuesday’s episode of the show, but Nichols returned to air Wednesday.

Taylor, meanwhile, would be in the midst of negotiating her contract, which expires with ESPN later this month.