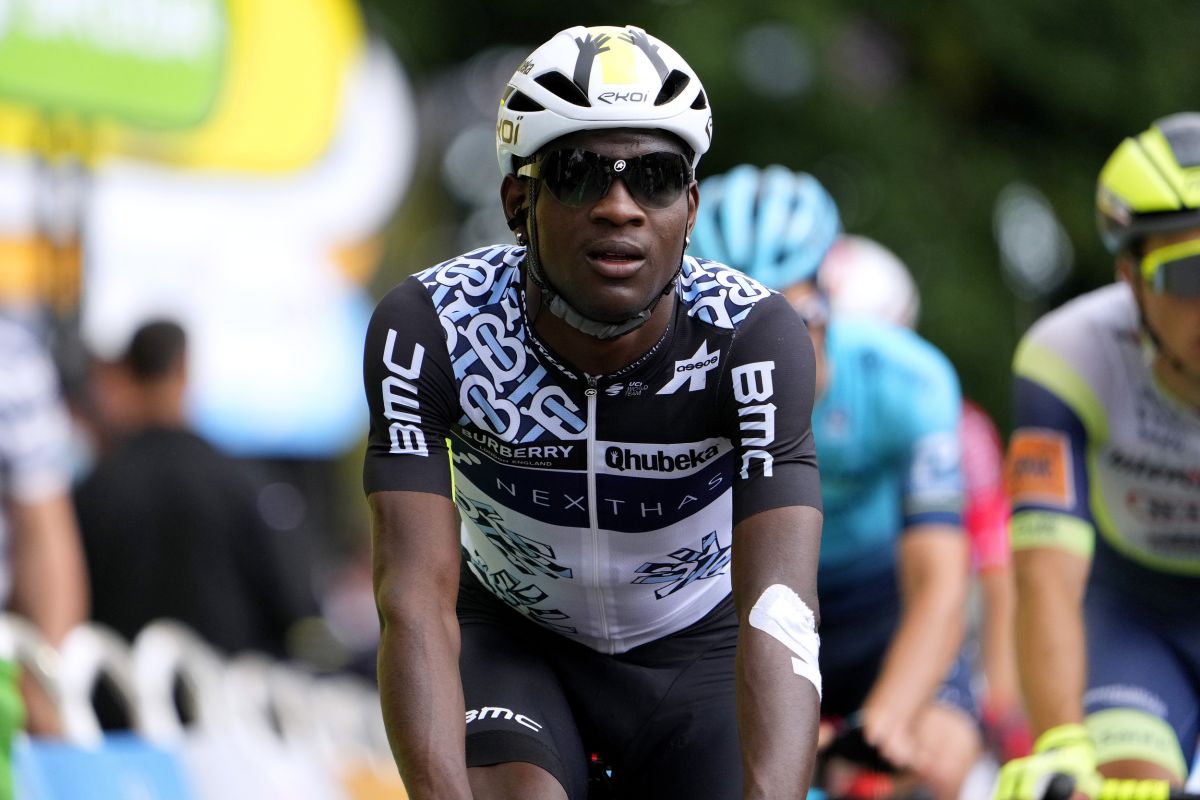 The South African of the Qhubeka Assos team, Nic Dlamini will not start the 10is stage of the Tour de France. Fallen and injured, the 25-year-old cyclist wanted to continue the 9is stage to the end, this Sunday. Unfortunately it arrived 1h24 after the winner and therefore out of time.

The adventure comes to an end for Nic Dlamini. The South African who took part in his premiere Tour de France it will only last a week. In fact, he experienced a mishap this Sunday during the very difficult 9is step. Due to the bad weather, many cyclists were victims of falls. And Nic Dlamini was one of them. Wounded, he still wanted to prove his courage by continuing to pedal hard until the end.

Thank you @richardquest for allowing me to tell my story on a global stage.
Live your dream https://t.co/Oc005hMqWc

Despite his fighting spirit, he finished at 1h24 after stage winner Ben O’Connor. But in order not to be out of time today, it was necessary to cross the finish line no more than 37 minutes after the first. Six other riders are in the same situation as Nic Dlamini who unfortunately will not be able to achieve his main objective. After his selection, he had in fact assured that his desire was to parade on the Champs-Elysées on the last day of the Tour de France, July 18, which coincides with Mandela Day.

In the general classification, the first African is classified with a correct 19is square. This is South African Louis Meintjes. The 28 year old cyclist, Intermarché – Wanty – Gobert card (Belgian team), is 26mn40sec from the leader of the Tour, Slovenian Tadej Pogacar. Finally, in the team ranking, the South African team Team Qhubeka Nexthash occupies the 22ndis place at 23. He is only ahead of the Belgians of Lotto-Soudal.