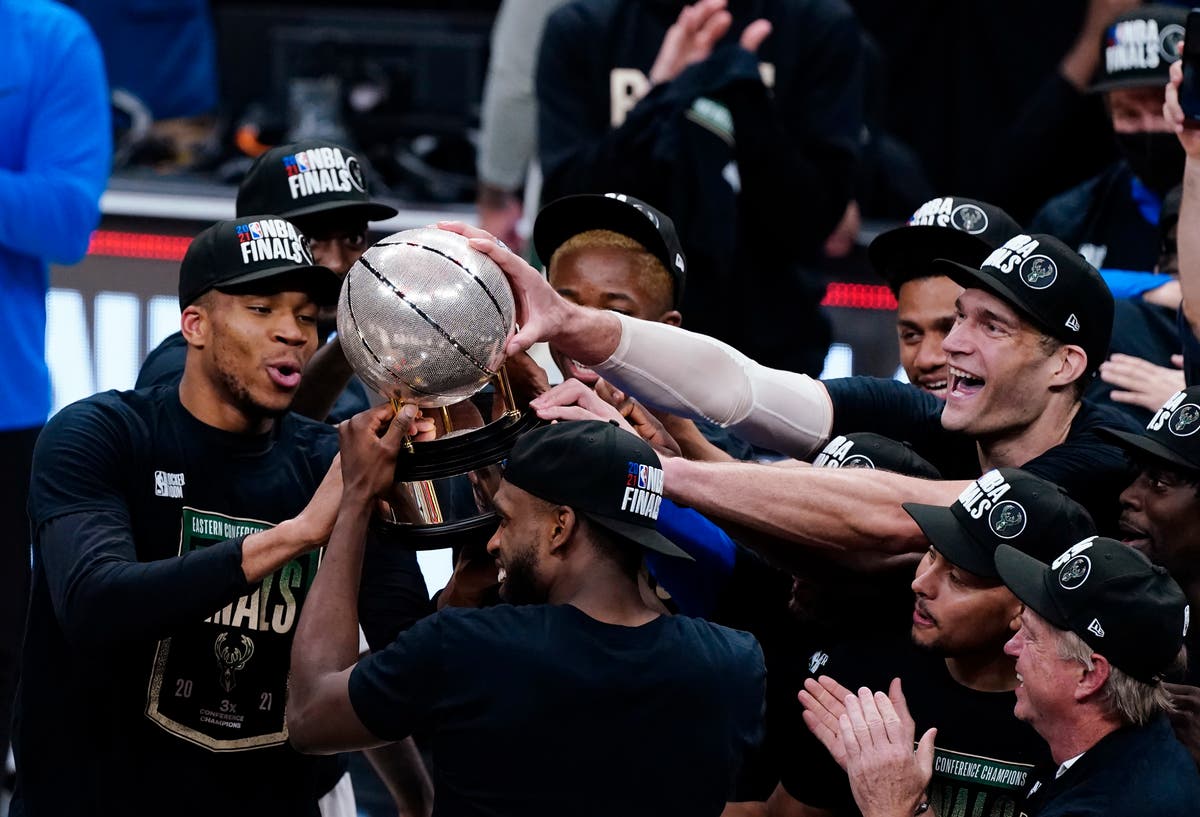 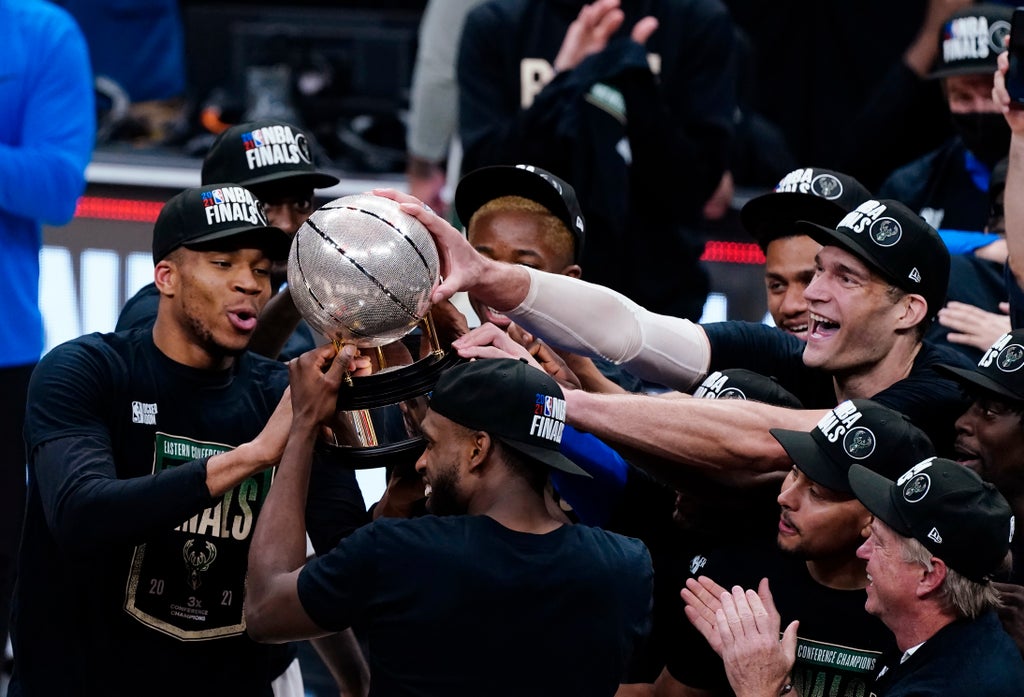 The Milwaukee Bucks will meet the Phoenix Suns in this year’s NBA Finals after defeating the Atlanta Hawks 118-107 in Game Six of the Eastern Conference Finals Series.

After a gloomy first half that saw neither team click offensively, Khris Middleton kicked off a game-changing run in the third quarter for the Bucks.

Taking a step forward in the absence of Giannis Antetokounmpo who sat down with a knee injury, Middleton scored 16 points in a row during half-time to bring Milwaukee to the brink of their first final appearance since 1974.

However, the Hawks were determined not to let the Bucks reach the finish line.

Cam Reddish led a late rally for Atlanta that cut a 22-point deficit to just six in the final minutes.

But his 21-point effort ultimately wasn’t enough as the Bucks held out to clinch the series four-to-two.

Middleton scored the best score for Milwaukee with 32 points, while Atlanta’s Trae Young was still limping from the ankle injury he suffered early in the series, with just 14 points.