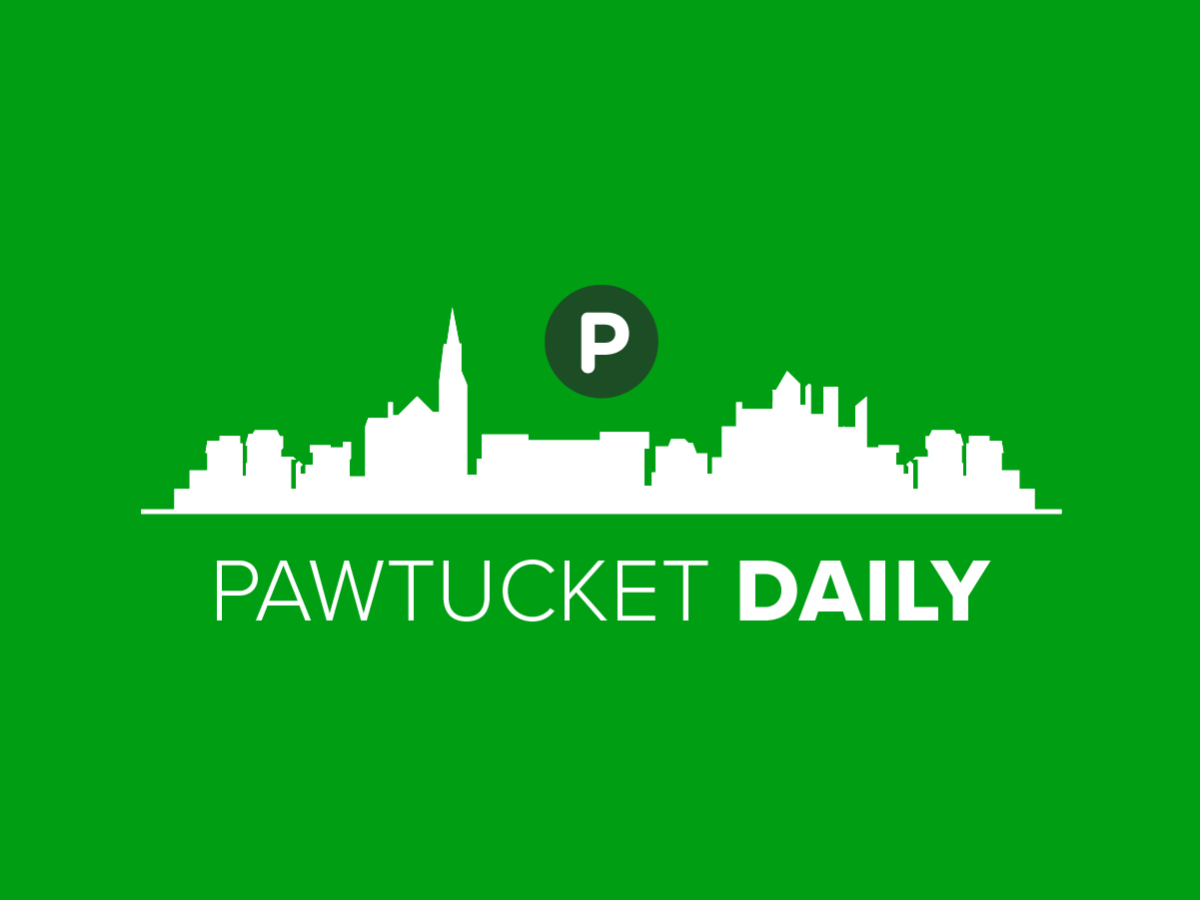 Welcome to the Pawtucket Patch Daily – the fastest way to stay up to date on the most important news in the city. I’m your host, Mary Serreze. I can be contacted at mary.serreze@patch.com. Feel free to send me your tips, thoughts and news ideas.

1. Tolman Grad Jeremy Clark will play NCAA Division I tennis in the fall with a scholarship and a coveted spot on the Holy Cross men’s team. Read Clark’s unlikely journey at yurview.com. As a child, Clark’s mom left him at Slater Park Youth Tennis Summer Camp. His natural talent soon caught everyone’s attention. Clark is now thanking Project Change, a Rhode Island nonprofit that brings disadvantaged and multicultural kids into the world of tennis. Project Change collaborates with the RI Tennis Academy of East Providence.

2. A Pawtucket man was indicted in connection with a burglary and shooting on June 10 in the town of Johnston. Deven Guernon, 24, frequent flyer in the criminal justice system, faces a litany of accusations. Police say a man was shot that day following a fight in the Atwood Avenue and Rotary Drive area. (patch)

3. The Pawtucket Police Department has obtained re-accreditation. The Rhode Island Police Accreditation Commission is scheduled for a recognition ceremony on June 30 at the Rhode Island Community College in Warwick. Several other police departments will also be recognized. (Press release)

4. If you need a primer on the Pawtucket Tunnel (and who not) – check out EcoRI’s explanation of Phase III of the giant water pollution control project. Three decades have passed since the Narragansett Bay Commission began its journey: “The combined sewer overflow project began with the 1993 approval of the three deep-rock tunnels and seven underground deposits at a cost of nearly $ 470 million “.

5. The Rhode Island Senate law just passed to protect the “areas of concern of environmental justice”. Now the Chamber is ready to listen to its version: Rep. Karen Alzate, D-Pawtucket, has filed the law on environmental justice (H6383). Among other things, the bill would require public health impact assessments for certain developments. “The measure aims to protect low-income residents and people of color who often bear the burden of infrastructure changes,” reports EcoRI.

• The Pawtucket Purchasing Board meets at 4pm. Among the items on the agenda: a mini excavator, an offer request for the construction of the tennis court in Slater Park and HVAC for the city council chambers and the mayor’s suite.

• Governor Dan McKee will host an online “community conversation” on the Blue Economy. They are seafood, port infrastructure, ships, offshore energy and the military. A couple of interesting round tables are planned. Tune in at 5:30 on Facebook.

• The Coalition for safer Rhodes schedule a press conference outside the State House where the Immigrant Coalition of Rhode Island will present legislation (H 5305 & S 190) that supports “Driver’s Licenses for All”. 12:30 to 13:30, 82 Smith Street, Providence.

• Looking for a place to go and look Copa America 2021 race 3? Head to the Shark Lounge, 25 Pawtucket Ave., at 4pm It’s Peru versus Ecuador.

That’s all. You are all involved. If you like this newsletter, subscribe and tell your friends. It’s simple, but it makes us spin. Let me know about events in your community. Have a nice day out there. -Mary

About me: Maine native, UMass Amherst Regional Planning alum. Driver on duty, explore. I believe in good governance and the public’s right to know. Interested in almost everything. I still like paper maps. I can be contacted at mary.serreze@patch.com.