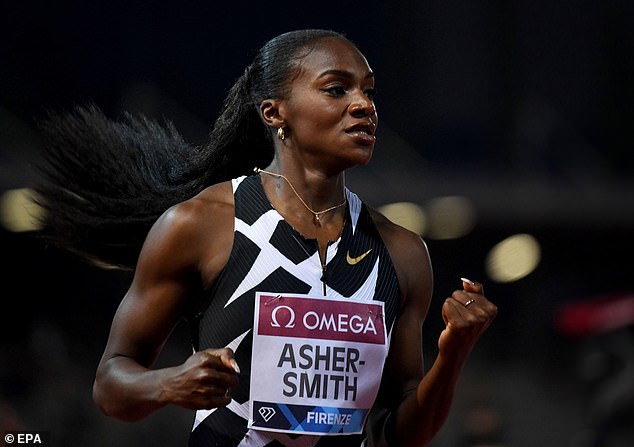 Dina Asher-Smith targets British athletics in a series of stinging posts on how the sport is handled … with the world champion insisting that “so much has to change with track and field” and calling for more support for the sport. coaches

Dina Asher-Smith has made a number of criticisms of the way athletics is presented and managed in this country.

The 200m world champion appeared to be partly targeting British Athletics in a series of stinging tweets on Tuesday, starting with the well-documented absence of a televised deal from the governing body following the expiration of their lucrative deal. with the BBC.

This weekend’s Olympic trials will only be streamed via a stream on the UKA website, prompting Asher-Smith to tweet: “The” existing powers “need to make that happen. Lots of internal changes for us athletes in a Olympic year and now this. ‘ 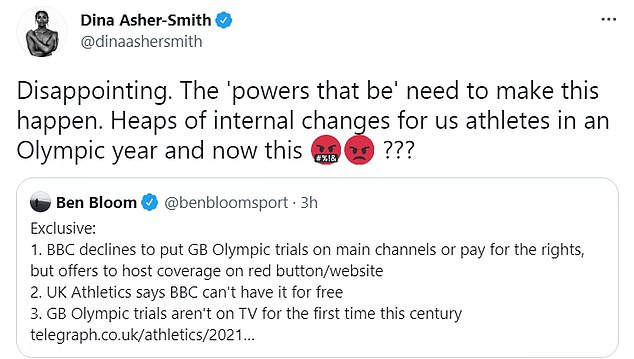 He added: “So much has to change with track and field here. A lot. The way we tell our narratives, the tone, the atmosphere, the involvement of the fans, the structure of the event and the cohesion … So , so much.

‘Athletes need to feel comfortable enough to be themselves. I will do it. But first I have to focus a little on myself. A girl has dreams to fulfill. ‘

Pointing to the number of British athletes who have left the system to train overseas, he said: ‘(there must be more) support for coaches to succeed and grow, so young athletes don’t feel like they have to go overseas. to get the skills they want. ‘ 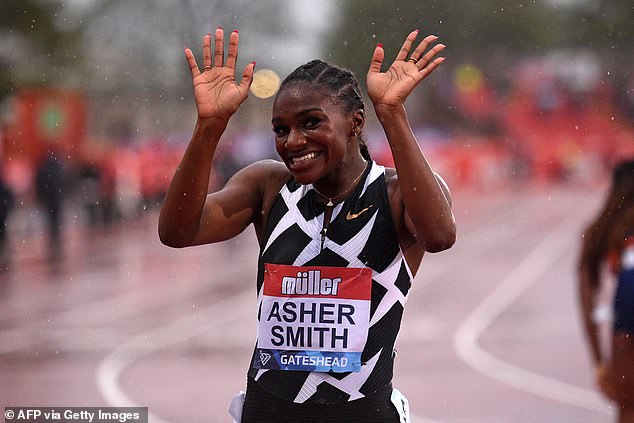