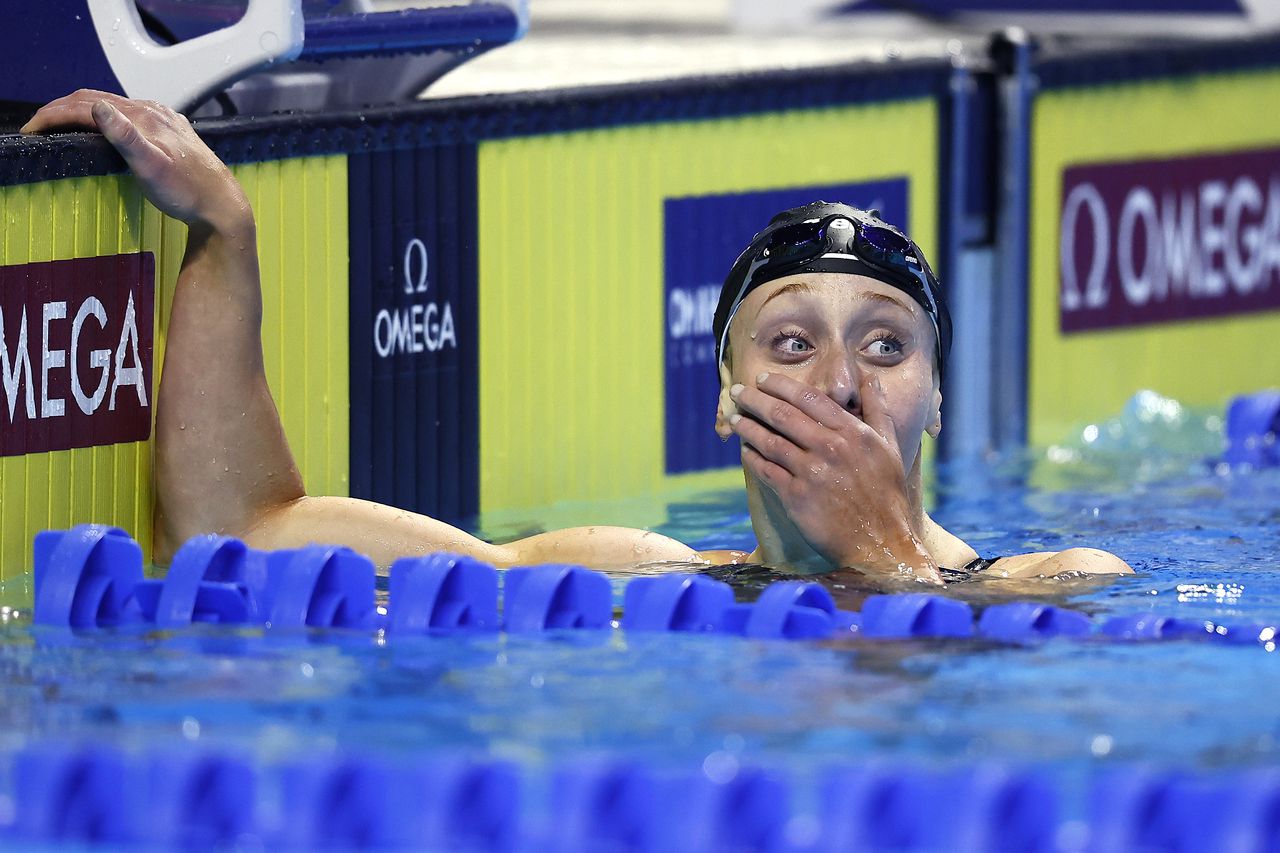 Madden finished second in the women’s 400m freestyle Monday night at the US Olympic Swimming Trials in Omaha, qualifying for one of two Team USA places alongside world record holder Katie Ledecky. US Olympic officials have yet to formally select runners-up for the 26 male and female seats available for the Tokyo Games, although mathematically Madden appears to be a block to joining the squad.

22-year-old Madden, a graduate of UMS-Wright and the University of Virginia, scored 4: 04.86 on Monday, only behind Ledecky’s 4: 01.27. She cut her previous personal best of 4: 05.92 by more than a second and beat third-placed (and fellow UVA student) Leah Smith, who was second to Ledecky in the 2016 Olympics event in Rio de Janeiro.

Madden had a great cheering section of former college teammates at the CHI Health Center in Omaha.

“(My teammates) were all crying,” Madden said, via Swimming World Magazine. “I was crying. I was in shock and it was special to enjoy it with them.”

Madden has a chance to qualify for the 2021 Olympics in a second event on Wednesday, when the 200m freestyle finals take place. The top six finishers earn seats for the Olympic team at that distance, which includes a relay component.

Madden won three individual and one relay titles at the 2021 NCAA swimming championships, leading Virginia to her first national team championship. She was named MVP of the NCAA match.

Madden revealed after second place on Monday that he contracted COVID-19 between NCAA championships and Olympic trials and is still feeling the after-effects of the virus.

“These past few months have been a roller coaster,” Madden said, via Swimming World. “I actually got COVID right after the NCAA. Honestly, that made me even tougher and having my team by my side was really cool.

“Today I still have some chest pain with lingering effects.”

Madden is believed to be only the fourth Mobilian – and the second woman – to earn a spot on a US Olympic team in any sport.

Mabel Walker Thornton ran for Team USA at the 1948 London Olympics, but did not win the medal. Thornton was born in Mobile County, raised in Camden and attended college in Tuskegee, then returned to Mobile as an adult (she is a member of the Mobile Sports Hall of Fame).

Swim buddy Casey Converse, who grew up in Mobile but finished high school in California, attended the 1976 Summer Games in Montreal before a swimming career in America at the University of Alabama, and is now female head coach at the Air Force Academy.