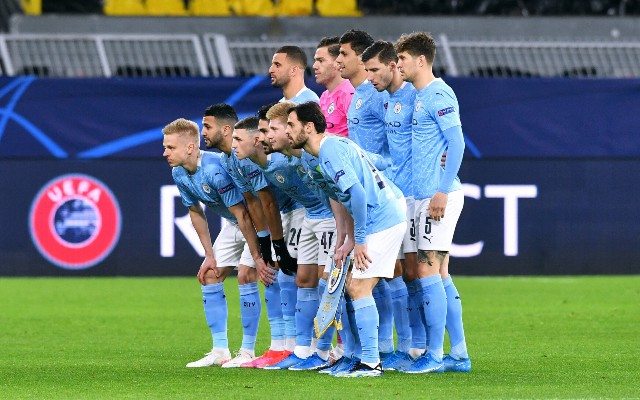 Manchester City attacking midfielder Bernardo Silva is reportedly a transfer target for both Barcelona and Atletico Madrid this summer.

The Portuguese international had a strong career at Etihad Stadium, even though he was not a first-team starter in the season just ended, so he could move forward in this transfer window.

According to Duncan Castles in the tweet below, Silva has offers from both Barcelona and Atletico Madrid as a possible move to La Liga is in store …

Castles also notes that he had previously reported on Atletico seeking to offer Saul Niguez to City as part of a deal for Silva.

It is imagined that some City fans will not be sure to let go of such a talented player when he surely still has a role to play on Pep Guardiola’s team.

The 26-year-old can play a variety of offensive roles, so he could at least be a useful team player, although the player himself will certainly want to appear more regularly, which may be more realistic for him at Barça or Atletico. 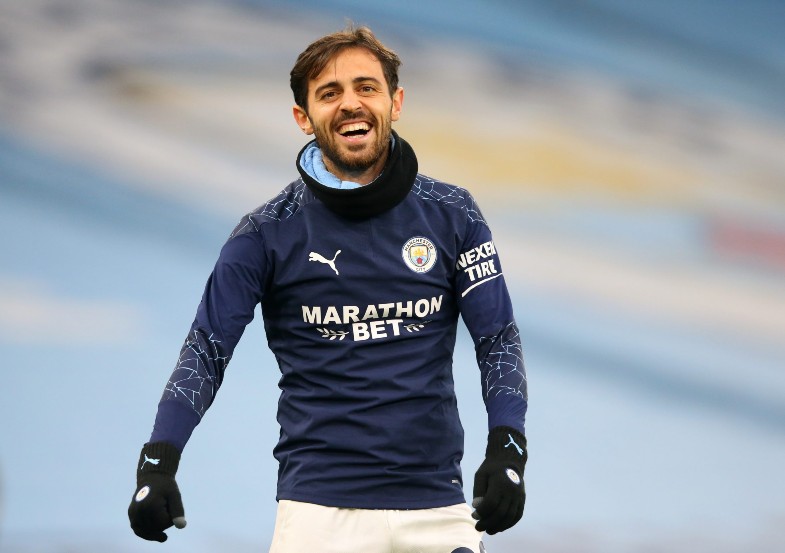