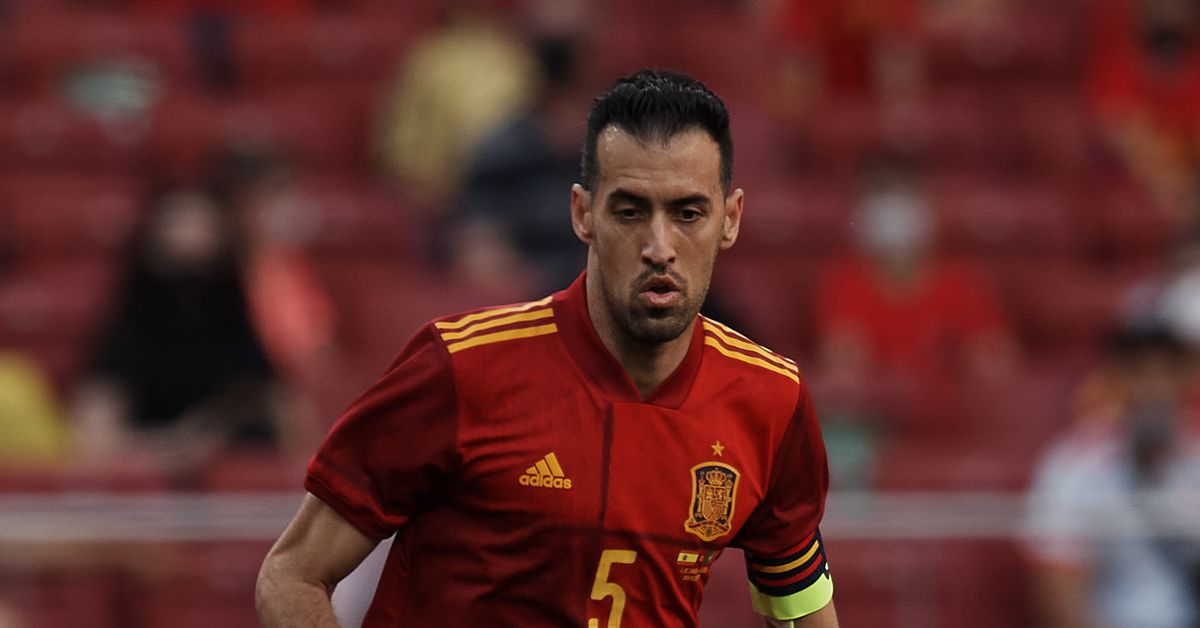 Sergio Busquets tested positive for Covid-19 while he was with the Spanish national team ahead of the European Championship this summer.

The RFEF confirmed the positive test in a statement on its official website. The rest of the team tested negative.

Here is the official press release:

“The RFEF regrets to announce that its captain Sergio Busquets gave a positive result in the latest PCR test which was carried out this morning at the national team concentration in Las Rozas. The rest of the merging members tested negative.

“The medical services of the Federation have taken all necessary measures in case of these characteristics according to the protocols established by both the Ministry of Health and UEFA, so that the player has abandoned the concentration in a medicalized vehicle.

“Both the workers and the close contacts of the player will remain isolated for prevention in the concentration of the national team and personalized training routines will be activated, maintaining the isolation, to continue with the preparation of the Europeans”.

Spain should have played their last warm-up match before the European Championships against Lithuania on Tuesday, but the Under 21 team will now play the match under coach Luis De la Fuente. Luis Enrique’s team starts the tournament on June 14 against A. Sweden.