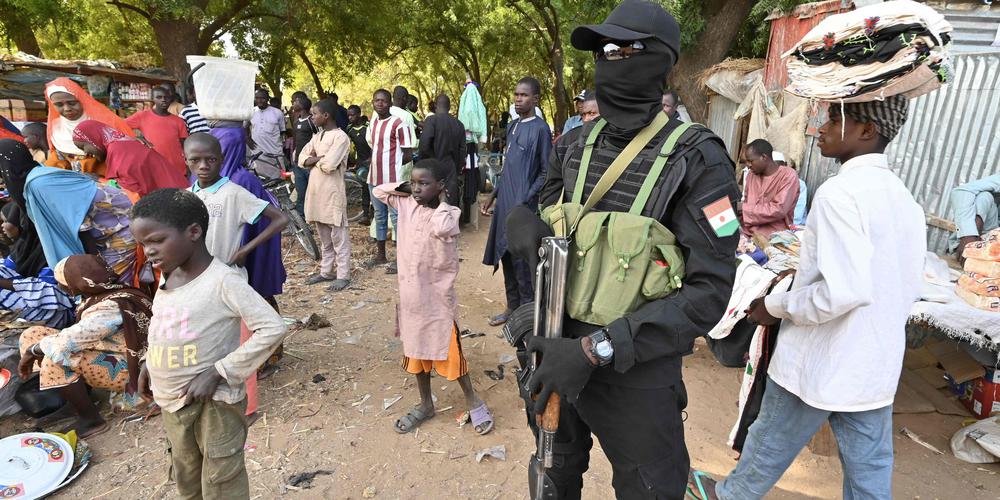 This is yet another kidnapping case in Nigeria. This time it is about the manager of Rivers United in Enugu. The latter was kidnapped on June 14 when his team was returning from a game at this location.

According to the site saharareprters.com, the coach of the Rivers United football team is removed and evolves in D1 (5th, 45 points), in Nigeria, Stanley Eguma. Unknown armed are the authors of this kidnapping which took place on Monday 14 June. The coach was returning from the state of Gombe where his team had lost the game against Adamawa United (defeated 2-0).

An authorized source confirmed the incident a The cable, a Nigerian media, this Wednesday. According to the same source, the leadership of the team has started negotiations with the kidnappers.

“Since the players and the other staff members left Enugu yesterday (Editor’s note: Sunday 13 June), we have not heard from them. Then the management learned that Eguma had been kidnapped “, explained the source. “The players and staff slept in Enugu and he didn’t show up the next morning. The team then assumed that Markudi was sleepingShe continues.