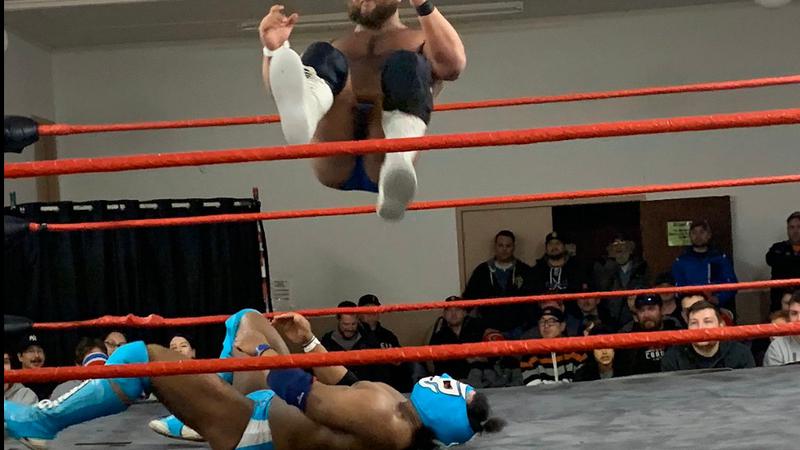 “Everything has stopped abruptly and now we will start from square one to do some smaller regional tours,” he said.

Traditionally, each CWE tour features a high-profile international star and has included the likes of Jake “the Snake” Roberts, Juventud Guerrera, Psychosis, Ron Simmons and Paul Orndorff. Duggan said that due to COVID border restrictions, they are unable to bring any international headliners at the moment, but added that they have a very healthy roster of Canadian wrestlers, who bite a little to get into the ring.

“I have often said that Canadian wrestling is often overlooked in today’s wrestling landscape, but we have the best professional wrestlers in the world,” said Duggan.

Among the most famous Canadian wrestlers still active are Kevin Owens, Chris Jericho, Kenny Omega, Edge (Adam Copeland) and Natalia Neidhart. Legends of the past obviously include the likes of Bret Hart and Roddy Piper.

Noting how CWE has been very active on the live-streaming events of its social media presence, Duggan said the company has just launched its own weekly TV show.

“We’ve had a great response to that and luckily with us putting our toes back in the tour waters with these smaller events coming up, we will be able to continue to do both,” he said, adding that the company is also in talks with TV stations in Saskatchewan.

Dates for Saskatchewan shows are July 21-24, starting with Prince Albert and ending in Weyburn. Venue locations and ticket sales information have yet to be announced, but will be posted via the CWE Facebook page.