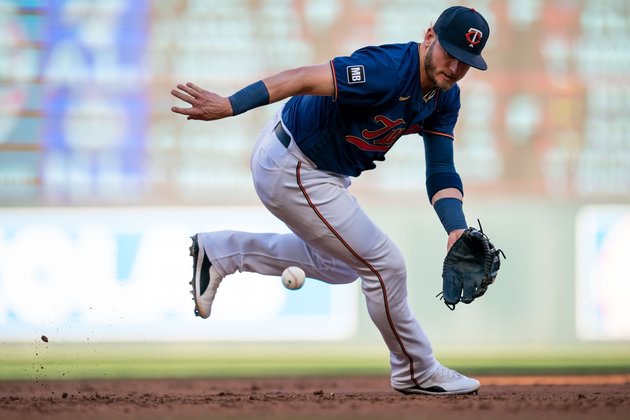 Jorge Polanco went 3 for 4 with a homer and three RBIs and Jose Berrios scored his seventh win of the season when the Minnesota Twins defeated the Houston Astros, 5-2, on Saturday night in Minneapolis.

Berrios (7-2) held the Astros to three singles in the first six innings and conceded two out of five valid points in seven innings. He walked one and hit eight. Taylor Rogers scored two as he threw a ninth 1-2-3 to earn his sixth save.

It was the third home run in the last three games for Polanco. Miguel Sano added a double RBI for the twins.

Kyle Tucker and Robel Garcia were both homers for Houston.

Luis Garcia (5-4), who had won five consecutive starts for the Astros, suffered the loss after conceding four points (three earned) out of six valid over 4 1/3 innings. He scored the first time in 18 career outings that Garcia, who had conceded a total of three runs out of 19 innings in his previous three starts, had conceded more than three runs.

Minnesota took a 1-0 lead in the fourth inning when Trevor Larnach spotted with two outs and then scored on Sano’s double top from the wall in the center right.

The twins extend their lead 4-0 in the fifth. Nick Gordon started the inning with a strikeout but reached safely on a ball passed by Martin Maldonado. Gordon later stole second place and then scored in Ben Rortvedt’s first career double. Polanco followed up with his ninth homer of the season, a 425-foot drive from the front of the second bridge to the center right.

Houston cut him 4-2 in the seventh against Tucker’s home runs, his twelfth of the season in the bullpen in the center-left, and Robel Garcia, his first in the Astros uniform.

The Twins scored 5-2 at the bottom of the seventh when Andrelton Simmons opened with a double, was sacrificed to the third by Rortvedt and scored on a single from Polanco.