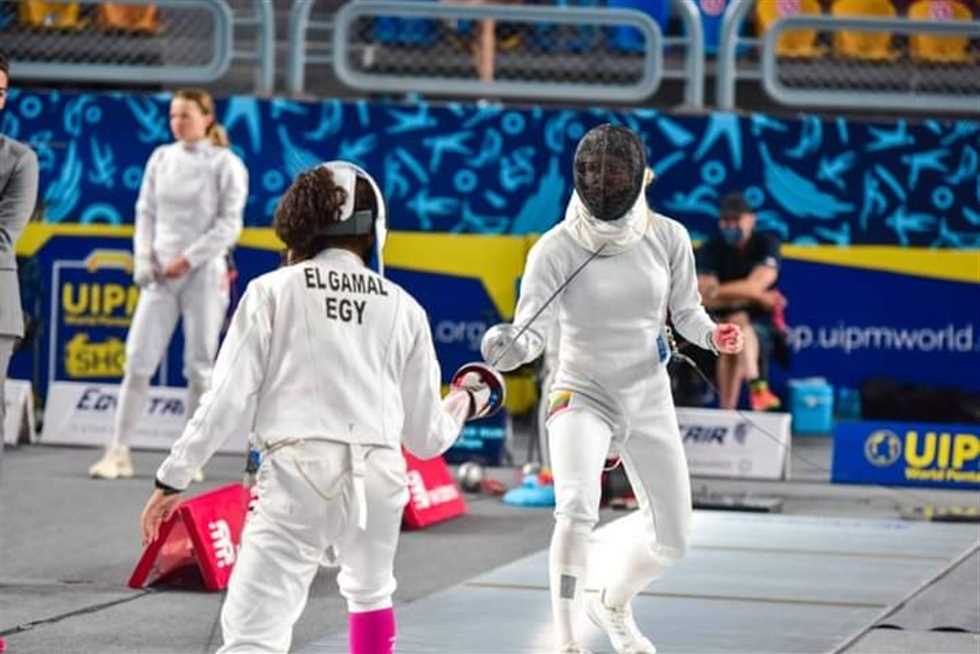 Islam Hamed and Ahmed Al-Jundi, the duo of the national pentathlon team, advanced in the rankings in the men’s singles semi-finals after the end of the swimming and weapons competitions in the World Modern Pentathlon Championship and directly qualified for the Tokyo Olympics for the first 3 centers and the World Laser Championship – RN during the period from 8 to 14 June, which are held in stadiums. And the halls assigned to the Cairo International Stadium.

The laser-run competitions are now held for the three groups, to determine the 36 finalists.

The tournament is attended by 50 countries with more than 500 male and female players, and the tournament is the most important in the qualification journey for the Tokyo Olympics, as the top three places climb to the Olympics, and it is the last stop in the journey to reach the most important sporting event that takes place every 4 years, which is the Olympic Games – Tokyo 2020.

The Egyptian team aims to qualify for the Olympics with the maximum allowed, which is two players and two players.

It is worth noting that the Egyptian modern pentathlon team has booked two tickets to the Olympic Games, through Heidi Adel and Sherif Nazir, after they won the gold of the African qualifying tournament for the Olympics.