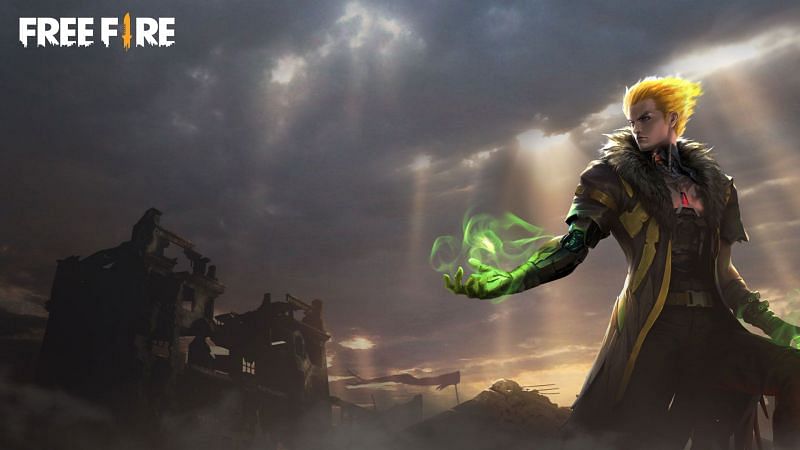 Free Fire OB28 update is set to be released tomorrow, ie, June 8th. Patch notes for the same have been released, and loads of features will be made available for players to relish. The new assets include a weapon, character, ice grenade, and more.

The servers of the BR title will also be going for maintenance, and the timings for it were recently revealed via a social media post:

Hence, they would be down for over eight and a half hours, ie, 9:30 am – 6:00 pm This article provides a guide on how users will download the Free Fire OB28 version after it is released.

The update is expected to be made available on the Play Store a few hours into the maintenance.

Based on previous patterns, players will be able to download the Free Fire OB28 version somewhere between 10:00 am IST and 12:00 pm IST. However, they wouldn’t be able to play the game until the maintenance draws to an end.

Once the update is released, players can follow the steps given below to install it on their devices:

Step 1: First, gamers will have to open Google Play Store on their devices and search for “Free Fire” using the search bar.

Alternatively, players can click here to visit the game’s page on the Play Store.

Step 2: After doing so, users must tap on the “Update” option.

Step 3: Free Fire OB28 update will soon be downloaded on their Android devices.

Players will get 2x Diamond Royale and 2x Weapon Royale vouchers as login rewards between June 9th and 13th after updating to the latest version. Steps for claiming them are as follows: