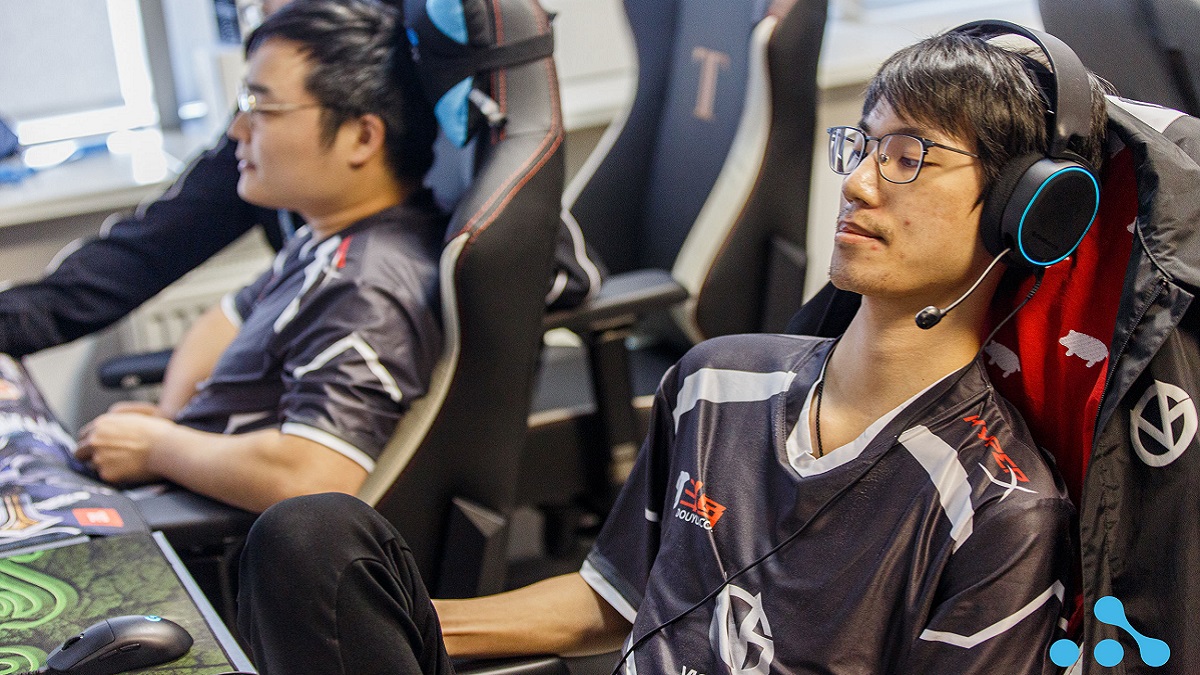 ViCI Gaming overpowered Virtus.pro 2: 1 in the lower brackets to continue their progression through the brackets on WePlay AniMajor.

In the third knockout series of the day on WePlay AniMajor, another playoff team was sent away.

Virtus.pro entered the AniMajor with an unbeaten record from the DPC 2021 Season 2 League and made it straight to the playoff stage, where he played all series before being eliminated.

ViCi Gaming, on the other hand, has come through the long road of the wild card stage, then the group stage and now the playoffs. The road is long and difficult, but so far it has been worth it. With this victory, ViCi Gaming secured its spot at the TI10.

In the first game of the series, it was all Vici Gaming. The Chinese team had everything in their bag, from resources, tools, control and victory. Virtus.pro was not up to par and certainly could not withstand the onslaught of Grimstroke and Specter. Things began to collapse for the CIS-based team and there was no catch-up, giving ViCi Gaming the first gaming advantage.

if the first game belonged to ViCi Gaming, the second game was all Virtus.pro. The CIS team absolutely bombed ViCi Gaming. VP had a great lane phase and ViCi Gaming was stumbling. It took the Chinese team more than 10 minutes to get their first kill on the scoreboard and things didn’t go much better for them after that. With the streak tied, the final deciding match was forced.

The third game started with Virtus.pro putting all its resources into making sure they shut down Timbersaw, but in the end he wasn’t the hero they should have been afraid of.
A few small teething mistakes by VP gave VG confidence and the edge to move forward, but VP wasn’t about to let things go that easy. They had to work a little harder than VG in team fights, but they had to go through some key fights, but it wasn’t enough to gain an advantage. ViCi Gaming allowed Terrorblade to become exceptionally cultivated, making Virtus.pro nearly impossible to overcome. A fury worthy of Terrorblade would seal the deal for the win of the series and the TI10 invitation.

Virtus.pro has already secured their TI10 invitation, but they will still have to go home and rework some of their approach, including their drafting if they want to see better results in Sweden.

Meanwhile, ViCi Gaming continues to progress and will play against Team Spirit tomorrow, June 11 at 11:00 CEST.