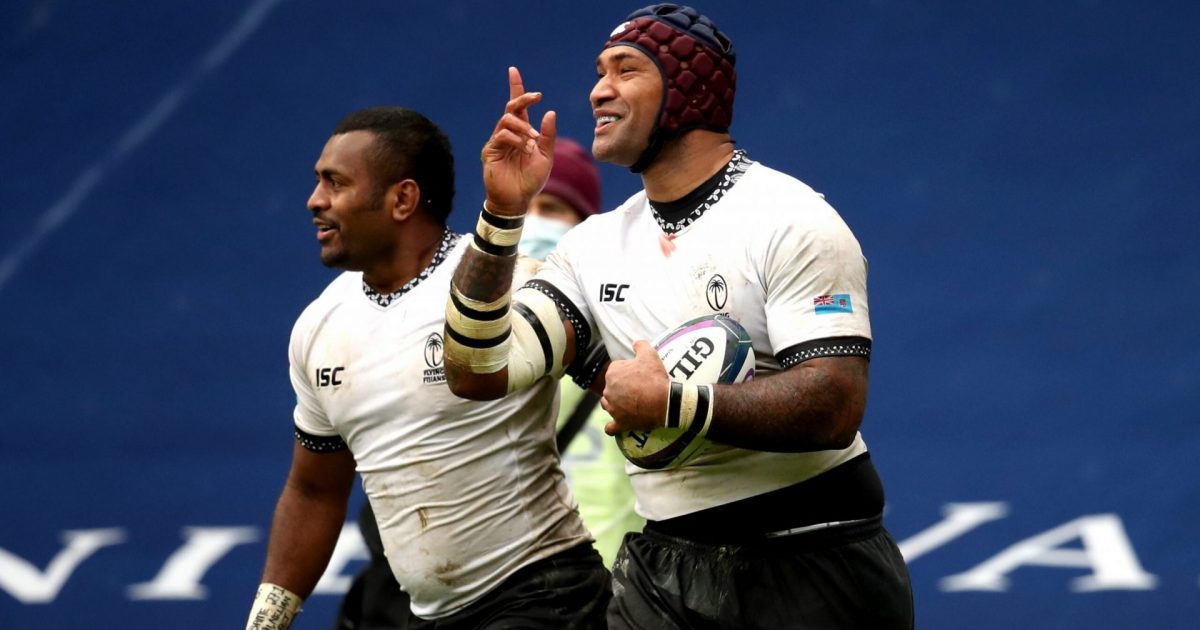 The Fiji Rugby Union [FRU] have announced a new three-year deal with sportswear giants Nike as its official jersey and training kit supplier.

The deal, which will last until 2024, means Nike will replace ISC as the kit manufacturer for the Fiji men’s and women’s XVs and sevens teams.

FRU chief executive John O’Connor said the deal was significant for the organization given the global reputation of Nike and the fact that it is the first time the American apparel brand has sponsored a Pacific rugby nation.

“Nike is synonymous with greatness and it will give me and all the millions of Fijian rugby fans around the world great pride to see the famous swoosh on our jersey the next time our men’s and women’s teams run onto the field of play,” O’ Connor said.

He added that the new jerseys will be unveiled in the coming weeks as Fiji prepares to face the All Blacks in a two-match test series next month.

The new jerseys will also be worn by the national sevens teams when they compete at the Oceania Sevens tournament in Townsville later this month in the lead-up to next month’s Tokyo Olympics.

“Nike is not only a massive global brand and incredible apparel powerhouse, but they have a deep commitment to innovation and product development, and our Fiji national teams will benefit from Nike’s continuous product development and performance enhancements,” FRU commercial general manager Brian Thorburn said .

O’Connor went on to label the deal as “exciting” for the FRU to be part of the Nike “family”.

“Nike is the trusted kit supplier to some of the most iconic sporting teams, leagues and players on the planet and I am thrilled that Fiji Rugby is now part of that family,” he said.

“Rugby is the lifeblood of Fijian people and this is an exciting partnership not just for Fiji Rugby but for the entire nation.”