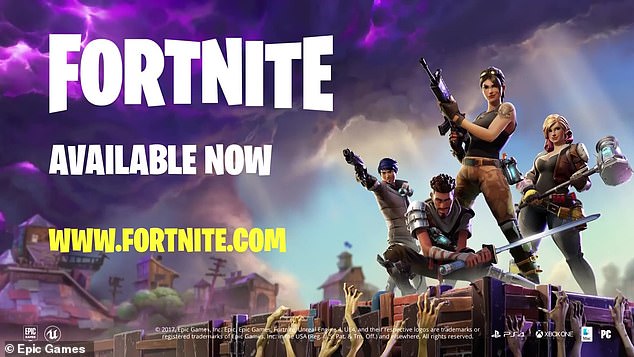 Fortnite will be the most popular Halloween costume in 2018

According to new data from the Google Blog, the popular video game is indeed the most searched for Halloween costume in the United States, besting searches for traditional costumes as well as for numerous pop culture properties.

The data also shed some interesting light on other Halloween costume search trends for 2018.

According to Google’s data, Fortnite is the leading Halloween costume search so far in 2018

Per Google, the top ten Halloween costume searches for 2018 are as follows:

Other additions to the 100 most popular Halloween costume searches for 2018 include The Incredibles at number 14, Black Panther at number 23, nun at number 44, Vampirina at number 59 and The 1970s at number 70.

However, a number of popular costumes slipped from the top 100 in 2018, specifically Princess Leia, Daenarys Targaryen, Darth Vader, Minions and Emojis.

Fortnite is a popular and free-to-play action-shooter video game developed and published by Epic Games that boasts around 125 million players worldwide.

The game was initially released back in July 2017, though its wildly-popular battle royale mode wasn’t introduced until September 2017.

The game mode sees 100 players battle it out in action-packed matches that allow gamers to scavenge for weapons and build forts as the safe areas of the game map get progressively smaller.